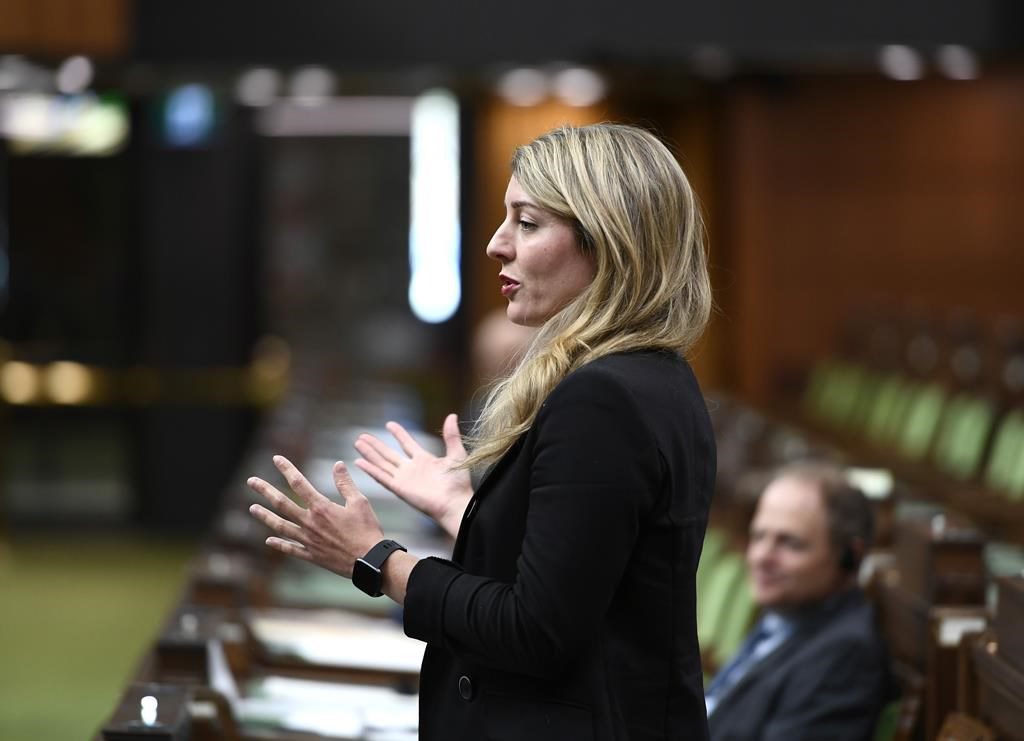 The Indigenous Tourism Association of Canada asked the government for just over $68 million over three years to help the sector by providing operating grants and a marketing campaign among other measures.

Instead, there was about $2.4 million for this year that the association’s chief executive says isn’t enough for it to provide targeted help.

Tourism Minister Melanie Joly said she understands the association’s concerns and intends to figure out a way forward.

She pointed to work in the past through regional development agencies, whom Joly oversees, to get support to Indigenous operators as one financial option to keep businesses in the small, but growing, sector from going under.

There are also other programs to provide interest-free loans and non-repayable grants to Indigenous businesses, and ease their access to capital.

“We’ve always found solutions together, and we will,” Joly said in an interview. “So we will be there to support Indigenous tourism businesses. That’s a promise that, of course, I will continue to keep.”

The budget promised an injection of $1 billion over three years, starting this fiscal year, for the tourism industry beleaguered by a lack of travellers and public health measures forcing festivals to cancel events.

Some of the budget money will go to help cover the costs of innovative solutions to connect with festival-goers and help hard-hit downtown cores by extension, Joly said.

Joly said the plan to promote travel, once it is safer to do so, will be first within regions, then within provinces, and building ultimately to attracting international visitors.

She noted the need to help places like northern Ontario, parts of New Brunswick or the Yukon that rely on American tourists.

It is in those northern, rural and remote regions where you can find many Indigenous-owned or operated tourism businesses, such as restaurants, outdoor adventure operators or hotels.

The Indigenous Tourism Association of Canada says the sector had about 1,9000 businesses and some 40,000 employees pre-pandemic. COVID-19 has sent those numbers cratering and raising the need for an Indigenous-led recovery plan, said association CEO Keith Henry.

“We’ve lost 30 years of progress because of COVID, but with this federal budget, you can add more,” he said.

“It’s very challenging times and we’re continuing to hope that the federal government will adjust their thinking.”

Last year, the Liberals unrolled a $16-million program where the association delivered $25,000 grants to hundreds of businesses to keep them afloat.

Henry said many of the existing business aid programs aren’t easily accessible by the companies his association represents, which is why the group made a budget ask of $68 million alongside its provincial and territorial partners.

He also said the association is preparing to hand out layoff notices to its staff over the shortfall in federal funding.

“This is not some weird cash grab,” he said. “This is the reality (and) what we need.”