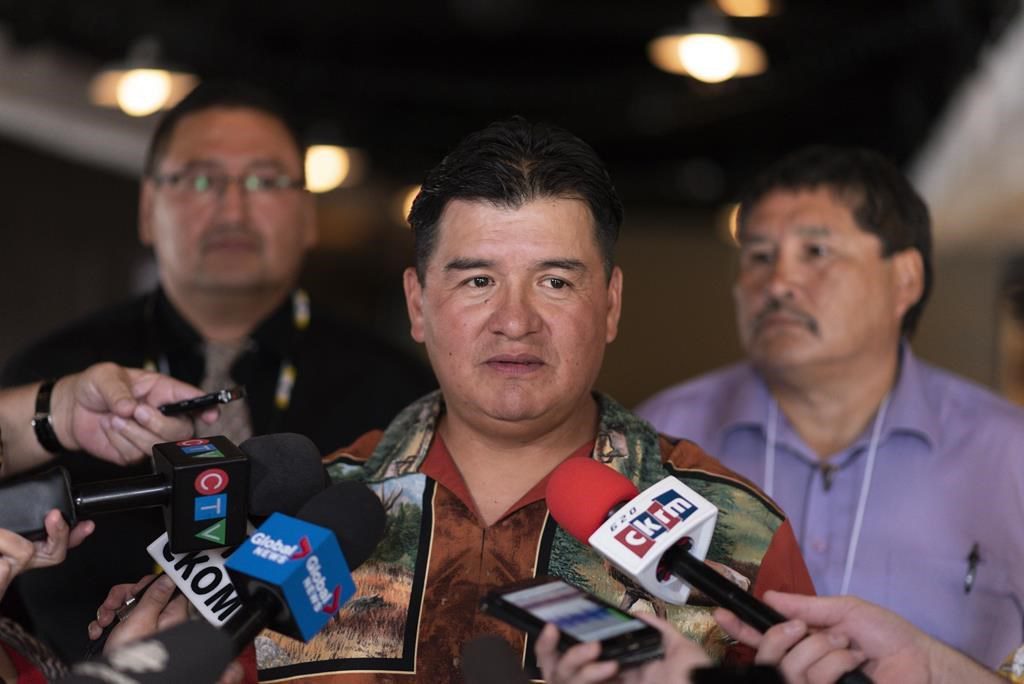 REGINA — The Federation of Sovereign Indigenous Nations and the Saskatchewan government say they want Ottawa to help research undocumented deaths and burials at residential schools in the province.

The federation has compiled a list of initial sites where it hopes to complete radar ground searches.

Similar technology uncovered the remains of 215 children on the site of the former Kamloops Indian Residential School in British Columbia.

Premier Scott Moe has said his government is prepared to support the work.