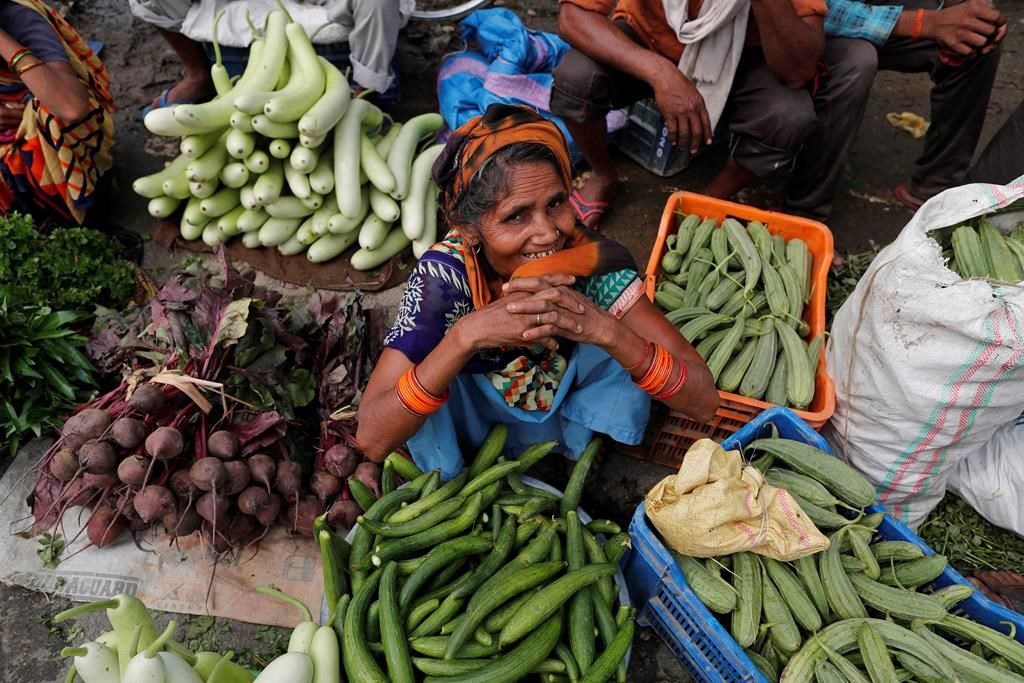 The changes reverse a policy launched in April which tasked states and the private sector with vaccinating those between the ages of 18 and 44. The federal government will now procure 75% of all vaccines directly from the manufacturers and provide them to the states for free, while the remaining 25% will be purchased by the private sector.

Under the earlier policy, the federal government gave free shots to people above 45 years of age and front-line workers, leaving states and private hospitals to administer inoculations to those between 18 and 44.

Although most states vaccinated those in this age group for free, they were competing for doses with the private sector. Experts say vaccine makers reaped more profits by selling at a higher price to the private sector, causing many states to scramble for supplies.

Modi’s announcement in a nationally televised speech came as pressure was mounting on his government to speed up vaccinations and ensure equity.

India has administered just over 222 million vaccinations so far and less than 5% of the country’s population has been fully inoculated.

Meanwhile, businesses in two of India’s largest cities were reopening as part of a phased easing of lockdown measures in several states now that the number of new infections in the country is on a steady decline.

India’s capital, New Delhi, allowed businesses and shops to reopen with limited hours on Monday and its Metro, which serves the city and adjoining areas, resumed operation at 50% capacity. Last week, authorities in the capital allowed some manufacturing and construction activity to resume.

“Now the corona situation is under control. The economy must be brought back on track,” New Delhi Chief Minister Arvind Kejriwal said on Sunday.

The strict lockdown measures had been in place since April at the start of a devastating surge in infections that lasted well into May and overwhelmed health care facilities in many parts of the country.

Some health experts fear the restrictions are being eased too soon and there are concerns that the virus is still spreading unchecked through India’s villages, where testing and medical care are limited.

Kejriwal warned that any new surge in infections could be more severe and said the administration will build new oxygen production facilities and expand the capacity of intensive-care units.

In the coastal state of Maharashtra, home to the financial hub of Mumbai and one of the worst-hit states, malls, movie theaters, restaurants and offices reopened in districts where the test positivity rate has fallen below 5%. The state’s huge rail network will, however, remain closed for the public.

After registering a peak of more than 400,000 new cases a day in May, new infections and deaths have declined and the government hopes the reopening could resuscitate an economy that grew at only a 1.6% annual rate in the January-March quarter.

On Monday, new infections fell to their lowest point in two months.

The 100,636 cases added in the past 24 hours pushed India’s total to nearly 29 million, second only to the United States. The Health Ministry said 2,427 more people died in the previous 24 hours, driving the overall toll to 349,186. Both figures are believed to be vast undercounts.