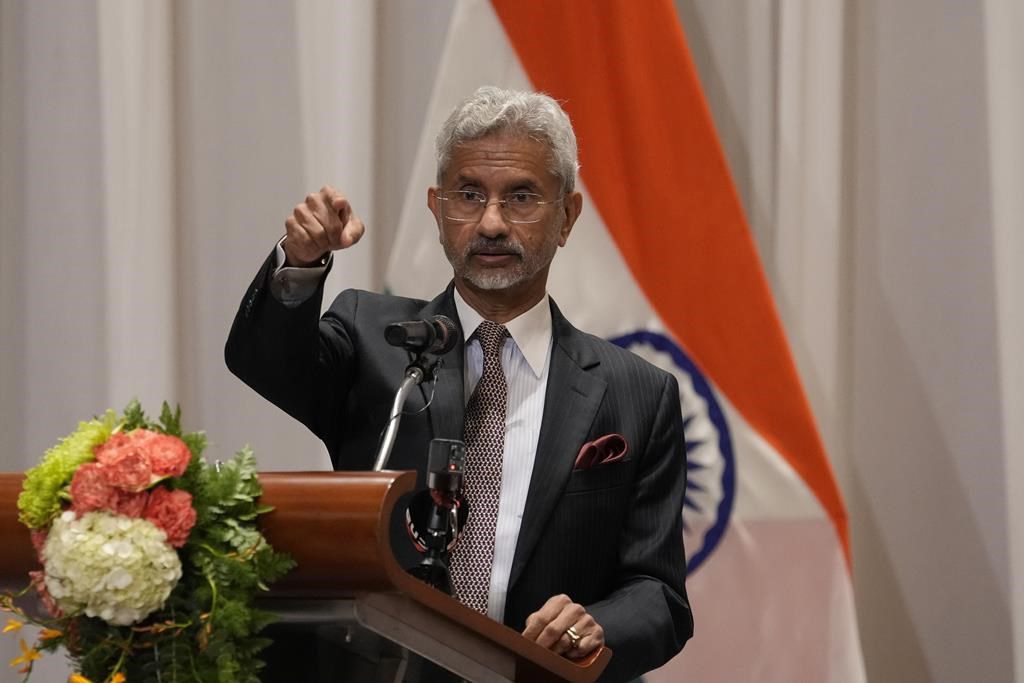 The government of India is warning its citizens in Canada of a sharp increase in hate crimes, sectarian violence and anti-India activities.

It says the perpetrators of the crimes have not been brought to justice in Canada.

However, the statement does not reveal details of any criminal allegations or where they occurred.

It says that in view of the “increasing incidences of crimes,” Indian nationals and students in Canada are advised to exercise due caution and remain vigilant.

No one from Global Affairs Canada was immediately available to comment on the claim from India’s government.

This report by The Canadian Press was first published Sept. 23, 2022.