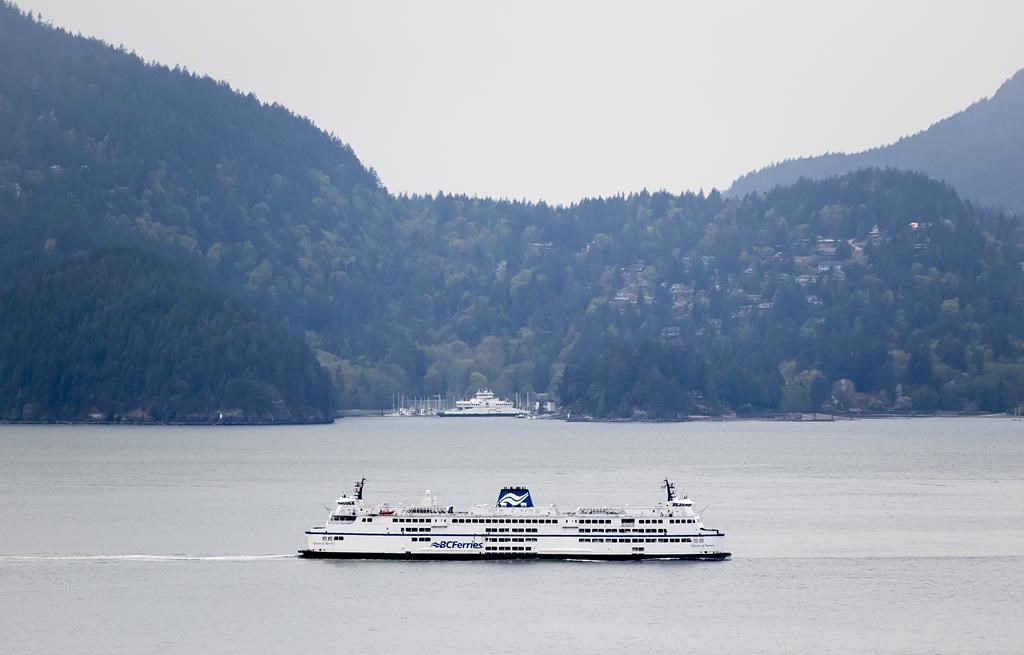 VICTORIA — The president and CEO of the Insurance Corporation of B.C. is leaving to take on the same job at BC Ferries.

The insurance corporation says in a news release that Nicolas Jimenez has been with them for almost 20 years.

Board chair Catherine Holt says Jimenez has made many contributions during his tenure, including the “remarkable transformation” of the public auto insurer.

When the NDP took office, then-attorney general David Eby called the financial situation at the insurer a “dumpster fire.”

But reforms since then, including a move to a no-fault insurance model, have allowed ICBC to freeze rates until March 2025.

Jimenez will follow Joy MacPhail, who left ICBC as the chair to take over the board at BC Ferries in June last year.

MacPhail says in a news release Jimenez is a “change leader” with a proven track record of success.

“He is customer focused with a deep commitment to financial accountability and rate affordability.”

She says Jimenez led structural reforms that returned the insurance corporation back to financial health, allowing it to deliver more affordable insurance to customers.

Jimenez takes on the job as staffing shortages at BC Ferries persist, forcing ferry cancellations and delays.