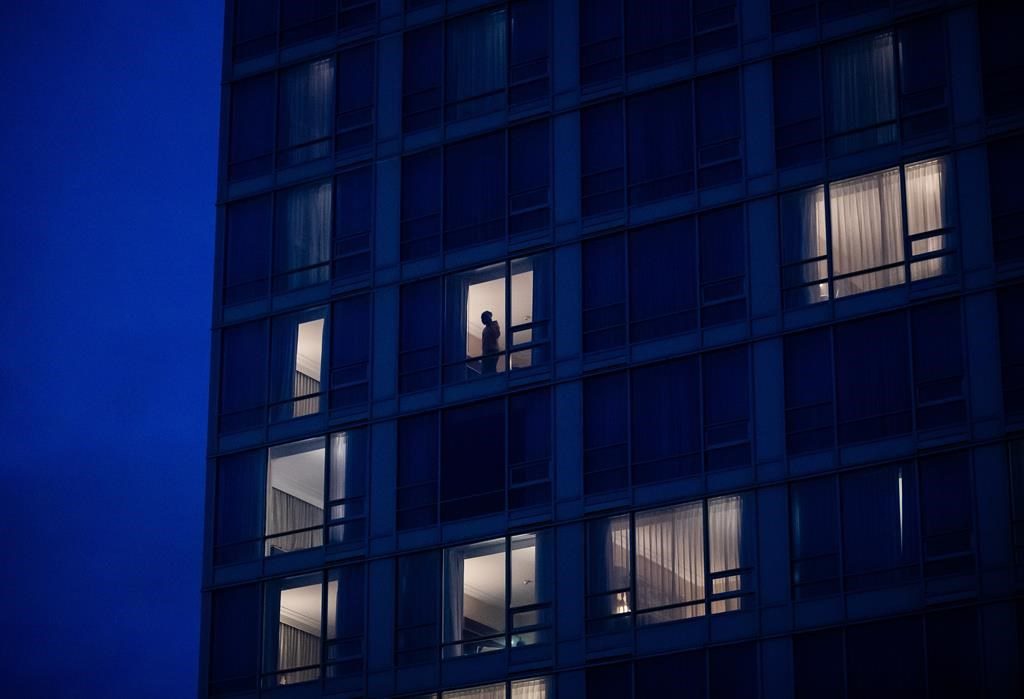 OTTAWA â€” More than 2,000 people returning to Canada since mandatory hotel quarantines began have tested positive for COVID-19 and more than a quarter of them were infected with a variant of concern.

The data supplied to The Canadian Press by the Public Health Agency of Canada comes as the federal government is being pressured to take even more steps to keep new variants from getting into the country.

Data shows between Feb. 22 and April 11, 2,018 returning travellers tested positive on a test taken when they arrived in the country.

The agency says that is about one per cent of arrivals.

Further data shows as of April 22, 557 people had tested positive for a variant of concern, including 518 of the strain first identified in the United Kingdom, 27 of the variant first detected in South Africa and 12 of the strain first found in Brazil.

Nazeem Muhajarine, a professor of community health and epidemiology at the University of Saskatchewan, says border restrictions are necessary but will only work well if complemented with local rules and enough testing and tracing to keep cases from spreading.