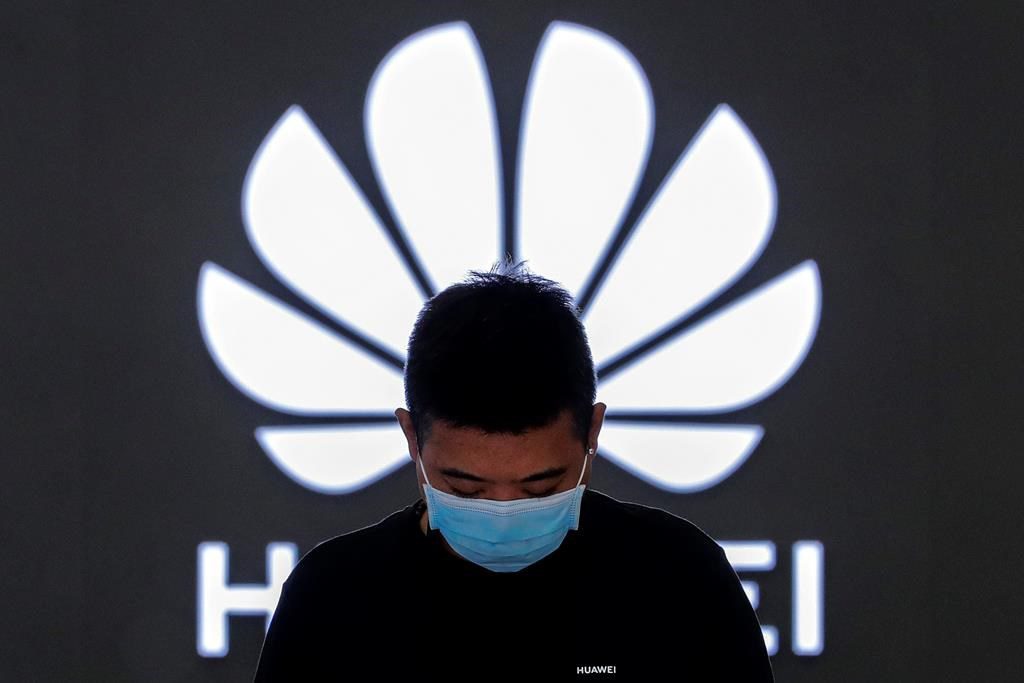 HONG KONG â€” Chinese telecommunications equipment firm Huawei said Monday that it has reached an agreement with HSBC in Hong Kong to obtain documents that its chief financial office Meng Wanzhou hopes will help prevent her extradition to the U.S.

Meng, who was detained in Canada in 2018 at the behest of U.S. authorities, has been fighting a legal battle over the last two years as the U.S. seeks to extradite her over allegations of bank fraud and violations of sanctions against Iran.

The U.S. accuses Huawei of using a Hong Kong shell company called Skycom to sell equipment to Iran in violation of U.S. sanctions. It says Meng committed fraud by misleading HSBC about the company's business dealings in Iran.

An earlier request by Meng's legal team for documents from HSBC was rejected by a court in Britain.

"An agreement has been reached with HSBC in relation to the Hong Kong legal proceedings for document production and an order has been approved by the court," Huawei said in a statement on Monday.

It is not clear which documents Huawei has obtained or what the scope of the agreement covers. Meng's team have sought internal compliance documents pertaining to Huawei and Skycom.

During extradition proceedings in Canada, Meng's lawyers have argued that the U.S. has no jurisdiction to bring the case.

Final hearings of Meng's extradition battle are expected to conclude in May in Vancouver, although appeals could prolong the process.