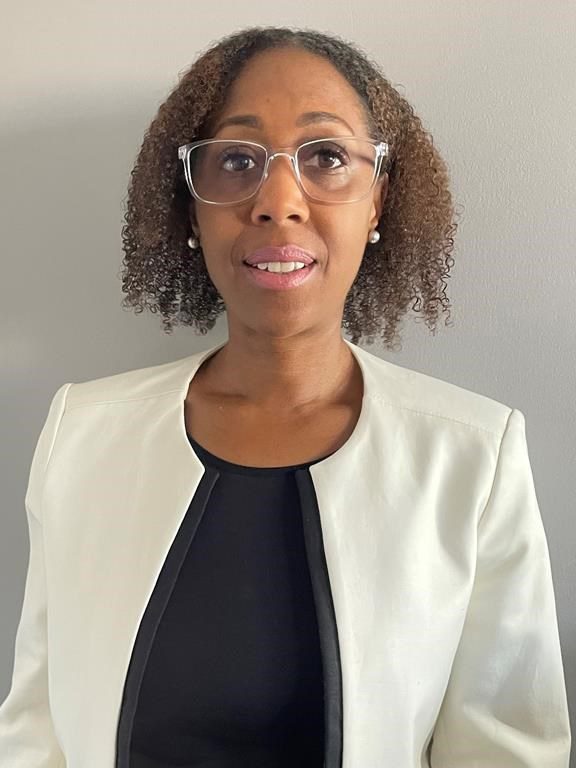 OTTAWA — The scam is a common one: a phone call claiming to be the Canada Revenue Agency demanding an immediate payment.

If you think it might really be the government calling you about your taxes, you should verify it is before you do anything, experts say.

Cherolle Prince, a financial crimes expert at KPMG, says you want to trust, but verify you really are dealing with the CRA before you give out any information.

“Ask the right questions to yourself, does this call make sense,” she said. “Why does the CRA need that information? Have I provided that to them already? What would they be doing with that information and why do they need it now?”

Prince says a red flag may be if the caller is asking for information over the phone that CRA should already have if they are calling you.

CRA spokesman Paul Murphy says if you’re unsure it really is the tax agency calling that you should to ask the caller for their name, which CRA office they are calling from and their phone number.

Then, Murphy says, hang up and contact CRA using the general inquiry number on the agency’s website before you provide any information and ask them to verify that the call was legitimate.

Another red flag, Murphy says, is if the caller tells you not to talk to anyone such as a family member or your accountant about the matter.

“That’s not something a CRA employee would ever demand of you. You have a right to have representation, you have the right to talk to somebody about your personal tax dealings before you deal with the CRA,” he said.

Just because CRA is calling it doesn’t mean you’re facing an audit. In most cases, the agency says, it is a routine check.

Depending on the circumstances, if you filed your tax return electronically, the agency may be seeking things like RRSP or charitable contribution receipts that would have been filed if you had filed a paper tax return.

“It is not unheard of, but normally they would correspond by mail and not by email either,” she said.

“They do not email unless you’ve already entered into some sort of dialogue with them and you’ve asked them to email you something and even then they are extremely hesitant to email you anything, that’s just not the way they operate.”

Pallotto said if the caller is demanding immediate payment, that’s just not how CRA works.

“It’s never immediate. They usually give you a period of time to respond to a request because they understand you might not have everything readily available,” she said.

“You shouldn’t be afraid to have to call CRA back.”