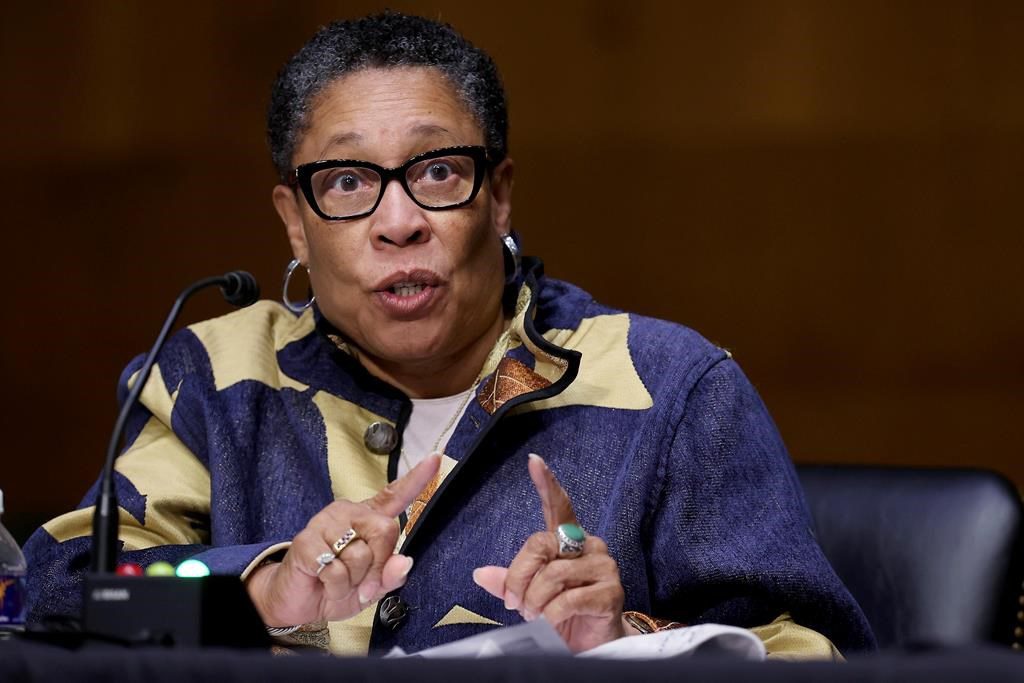 WASHINGTON â€” The Department of Housing and Urban Development is withdrawing a Trump-era policy that would have allowed taxpayer-funded homeless shelters to deny access to transgender people.

The move is partially symbolic; the proposed policy never truly took hold on the ground and was still being hotly debated last fall when former President Donald Trump lost his bid for reelection.

One of President Joe Biden’s first actions after taking office was signing a Jan. 20 executive order on combating discrimination on the basis of gender identity or sexual orientation. Biden directed every executive branch agency to examine further steps that could be taken to combat such discrimination.

"Access to safe, stable housing â€” and shelter â€” is a basic necessity," said new HUD Secretary Marcia Fudge. "Unfortunately, transgender and gender non-conforming people report more instances of housing instability and homelessness than cisgender people. Today, we are taking a critical step in affirming HUD's commitment that no person be denied access to housing or other critical services because of their gender identity."

The 2012 Equal Access Rule bars federally funded housing programs from discriminating based on sexual orientation or gender identity. But under Trump and his housing secretary, Ben Carson, HUD proposed a modification to the rule that would have allowed single-sex homeless shelters to deny transgender people access.

Democratic Virginia Rep. Jennifer Wexton, who clashed publicly with Carson over the issue in 2019, hailed Thursday’s announcement as an expected but necessary step to ensure protections for one of the country’s vulnerable populations.

“It's a relief to see it officially withdrawn,” Wexton said. “Housing saves lives, especially for the trans community who face disproportionate rates of violence and homelessness. HUD's actions today will advance equality and protect the well-being of transgender Americans across the country."