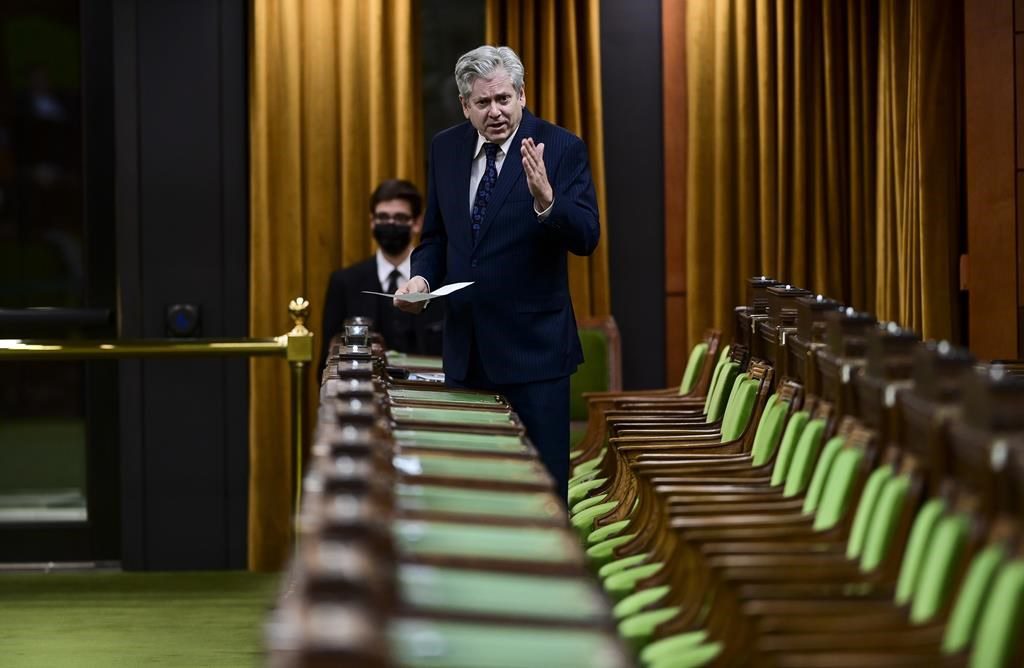 OTTAWA — The federal ethics watchdog may have let Prime Minister Justin Trudeau off the hook but that won’t deter opposition parties from issuing a scathing report on the WE Charity affair.

The House of Commons ethics committee, which spent months investigating the controversy, will issue its report today.

Committee members from all three main opposition parties have signed off on the majority report, which is expected to focus on the Trudeau family’s connections to WE Charity and the preferential access to government officials granted to WE co-founders Craig and Marc Kielburger.

It is expected to include almost 20 recommendations.

Liberal members of the committee are to issue their own dissenting report.

The WE affair has bedevilled Trudeau’s minority Liberal government since last summer when it decided to pay the charity up to $43.5 million to administer a volunteer student grant program.

Although the contract specified that WE was not to make any profit from the arrangement, the decision prompted immediate controversy due to the charity’s close ties to Trudeau and his wife, as well as to his mother and brother, both of whom had been paid to appear at some WE events over the years.

Then finance minister Bill Morneau, whose daughter worked for the charity and who had made generous donations to it, also came under fire.

Both Trudeau and Morneau apologized at the time for not recusing themselves from the decision. WE Charity quickly withdrew from the program, which was eventually cancelled.

But in a separate report, he also ruled that Morneau did break the rules and gave preferential treatment to WE Charity because of his personal friendship with the Kielburgers.

He said the committee’s majority report will reflect that none of the “normal checks and balances and normal due diligence processes” were in place for the choice of WE Charity to manage the grant program.

“I think you’ll see from the report that you can’t just say, ‘Well, it was the pandemic and people had to make decisions quickly,'” Angus said in an interview.

“This was about the power that the Kielburgers had, in terms of their relations with key people in the Trudeau government at the time, and Canadians were the losers for it.”

In his own report, Dion concluded that there was no friendship between Trudeau and the Kielburgers, that Trudeau did not give them preferential treatment and that neither he nor his relatives stood to benefit, even indirectly, from the decision to have WE administer the program.

Dion also confirmed Trudeau’s version of events: that the choice of WE to manage the program was recommended by bureaucrats, that the prime minister initially balked at the idea and asked that they look for alternatives, and that he eventually signed off on the matter after bureaucrats determined WE was the only organization capable of managing the cross-country program.

In “the frenzy” to distribute funding to students impacted by the COVID-19 pandemic, Dion said there were “some departure from the ordinary process of policy development.” Nevertheless, he said nothing was done improperly.

However, Dion arrived at a very different conclusion on Morneau, who abruptly resigned from politics last August as the WE affair dominated headlines.

He concluded that the Kielburgers were given “unfettered access” to Morneau’s office because the minister and his staff were close friends with the charity founders. He said Morneau broke the rules by not recusing himself from the cabinet decision on the grant program and by showing preferential treatment to the charity.

Angus said Dion’s report on Morneau was “a really staggering indictment of insider access” — a theme the committee majority report will expand upon.