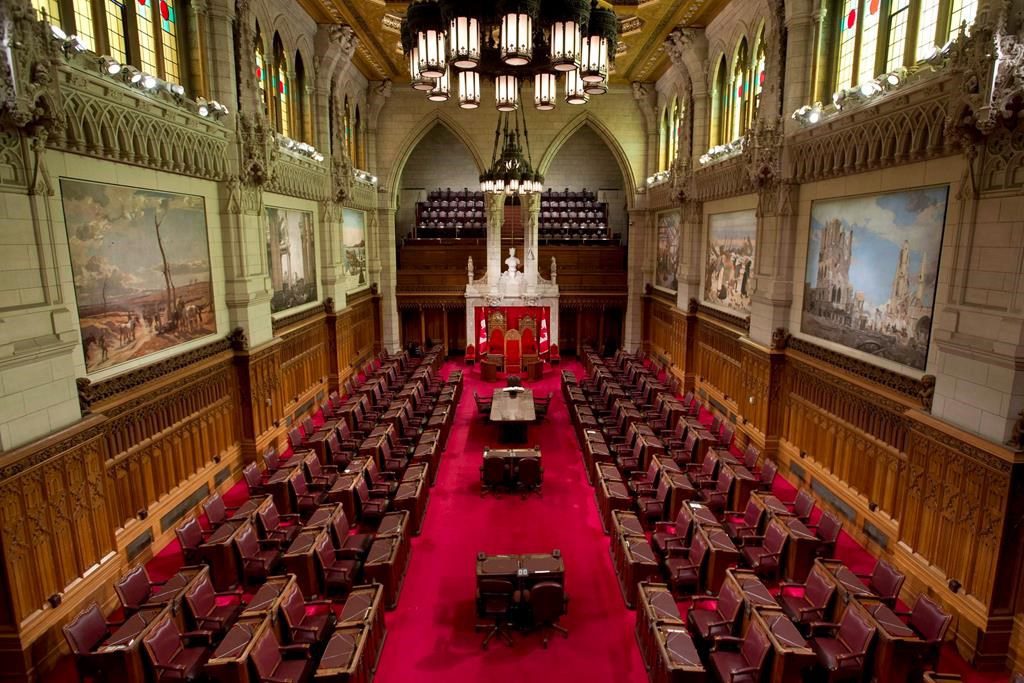 The House is expected to adopt a bill revising oath of citizenship that will have newcomers swear to observe Canada’s treaties with Indigenous Peoples today.

On Tuesday, the House unanimously agreed to fast-track Bill C-8, which would amend the Citizenship Act to align with the Truth and Reconciliation Commission of Canada’s call to action number 94.

That means it is expected the bill will be deemed adopted on third reading and then head to the Senate for consideration.

In 2015, the Truth and Reconciliation Commission’s calls to action numbers 93 and 94 urged the government to update the citizenship guide and test, as well as the oath, to reflect a more inclusive history of Indigenous Peoples and a recognition of their treaties and rights.

The latest bill was introduced by the Liberal government in October, while two previous versions died with the 2019 election.

In a committee meeting Wednesday, Immigration Minister Marco Mendicino thanked all members of Parliament for supporting the passage of the bill, saying he looks forward to working with colleagues in the Senate to ensure it becomes law.

Stronger calls to recommit to the project of reconciliation have emerged after ground-penetrating radar discovered unmarked graves believed to contain remains of 215 children at a former residential school in Kamloops, B.C.