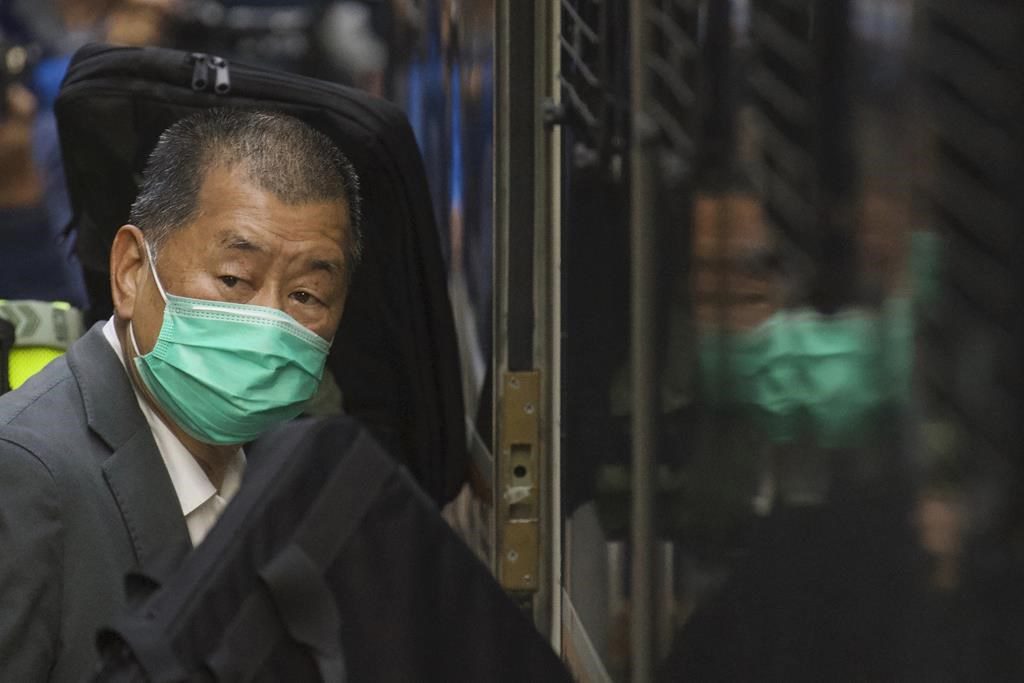 HONG KONG (AP) — The trial of a Hong Kong newspaper publisher who was arrested in a crackdown on a pro-democracy movement was postponed Thursday after the territory’s leader asked China to effectively block him from hiring a British defense lawyer.