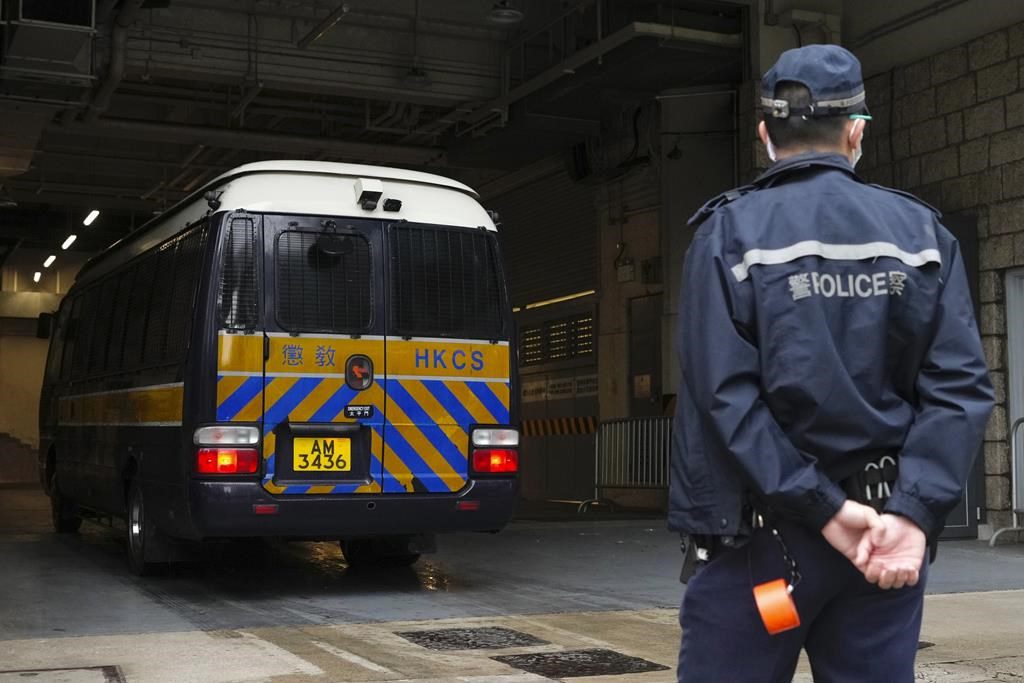 HONG KONG (AP) — A pro-democracy protester was sentenced Friday to nine years in prison in the closely watched first case under Hong Kong’s national security law as Beijing tightens control over the territory.

Tong Ying-kit was convicted Tuesday of inciting secession and terrorism for driving his motorcycle into a group of police officers during a July 1, 2020, rally. He carried a flag bearing the banned slogan, “Liberate Hong Kong, revolution of our times.”