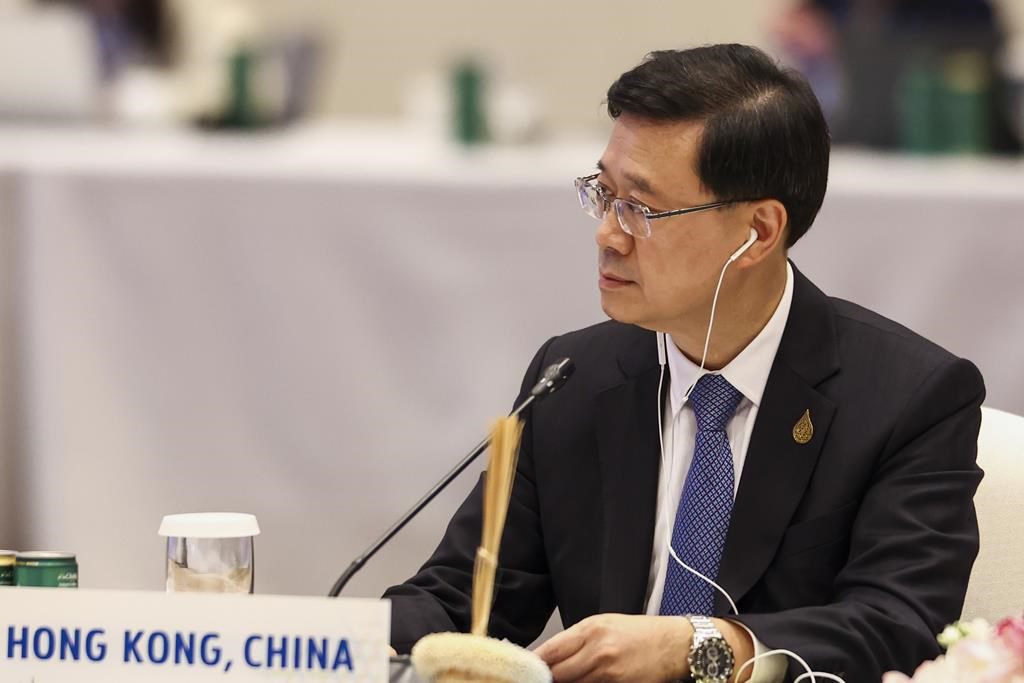 Lee tested negative throughout his four-day stay in Bangkok but his test upon his arrival at Hong Kong’s airport on Sunday night was positive, a government statement said.

Lee is now in isolation and will work from home, according to a spokesperson of the Chief Executive’s Office.

During his trip, Lee met various leaders including Indonesian President Joko Widodo and Singapore Prime Minister Lee Hsien Loong. In some close-door sessions, seating arrangements had him next to Chinese President Xi Jinping.