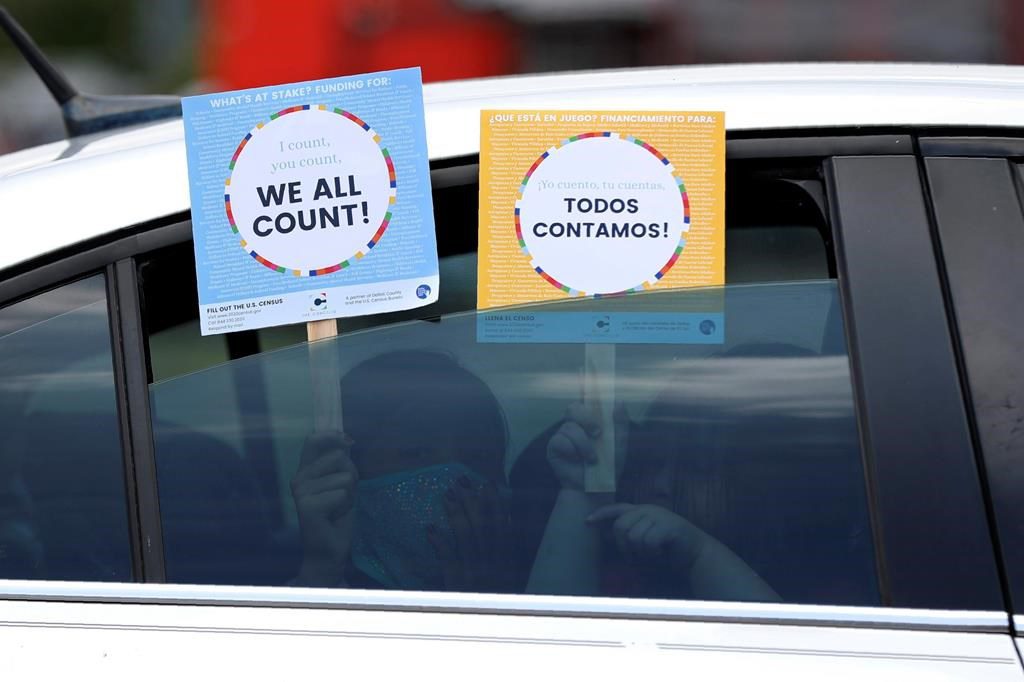 The U.S. Census Bureau didn’t consult with the 50 states when making its decision to introduce a controversial statistical method used to protect the privacy of participants in the 2020 census, a significant departure from 40 years of practices, according to a leading census historian.

Historian Margo Anderson said Friday in a court filing that the Census Bureau should reach out to the states as it works towards putting the finishing touches on the privacy method known as "differential privacy.” The method, for the first time, will be applied to the data used for redrawing congressional and legislative districts later this year.

Anderson’s court filing was made in a lawsuit filed by the state of Alabama, challenging the bureau’s use of differential privacy, which Alabama argues will result in inaccurate redistricting data. The Census Bureau plans to release redistricting data in August at the earliest.

At least 16 other states are supporting Alabama's opposition to the use of differential privacy. The Census Bureau has missed an opportunity to involve the states in working out the mechanics of the statistical technique, said Anderson, a history professor at the University of Wisconsin-Milwaukee.

"There has not been a formal opportunity for the states to evaluate, challenge, or recommend improvement … or assess their impact on the redistricting responsibilities within the states,” Anderson said.

Differential privacy adds mathematical "noise," or controlled amounts of errors, to the data to obscure any given individual's identity while still providing statistically valid information.

Bureau officials say the change is needed to prevent data miners with powerful computing capabilities and sophisticated software from matching individuals to confidential details that have been rendered anonymous in the massive redistricting data. It will be applied to race, age and other demographic information in geographic areas within each state.

After studying other possibilities, the Census Bureau concluded that differential privacy was the best option for maintaining the confidentiality of census participants’ information, John Abowd, the Census Bureau’s chief scientist, said in a court filing last week.

"Our empirical analysis showed that differential privacy offered the most efficient trade-off between privacy and accuracy,” Abowd said. "In other words, regardless of the level of desired confidentiality, differential privacy will always produce more accurate data than the alternative traditional methods considered by the Census Bureau.”