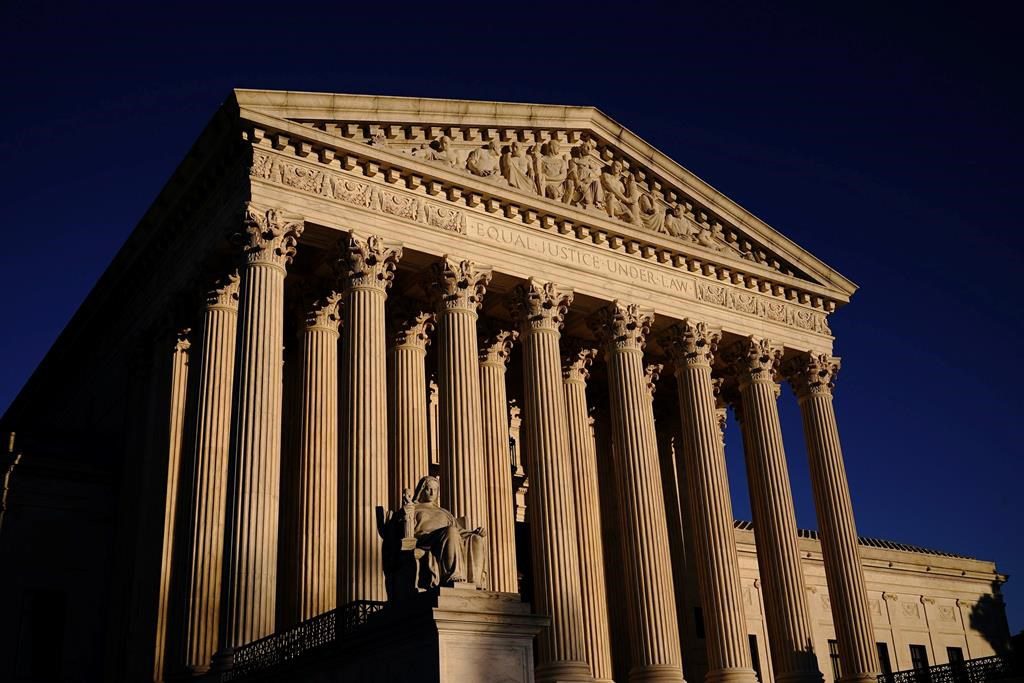 WASHINGTON â€” The Supreme Court is leaving in place an appeals court decision that upheld Tennessee's rationing of life-saving hepatitis C drugs to prisoners as constitutional.

The high court on Monday said it would not take the case. As is typical, the court did not comment in turning away the case.

The 2-1 appeals court decision last August found that officials did not act with deliberate indifference to prisoners' medical needs and it was reasonable to prioritize the sickest patients for treatment given the Tennessee Department of Correction's limited resources. In a dissent, U.S. Circuit Judge Ronald Lee Gilman wrote that officials may not refuse to treat a patient with a serious medical need "merely to avoid paying the bill."

Before 2011, there was no good treatment for hepatitis C, but that year the U.S. Food and Drug Administration approved new antiviral drugs that are highly effective against the liver-damaging virus, curing most people after two or three months. Although the cost of the antivirals has dropped sharply since 2011, Tennessee says the average cost for treating a prisoner is still $17,000.

Other states have also grappled with how to provide the expensive treatment.