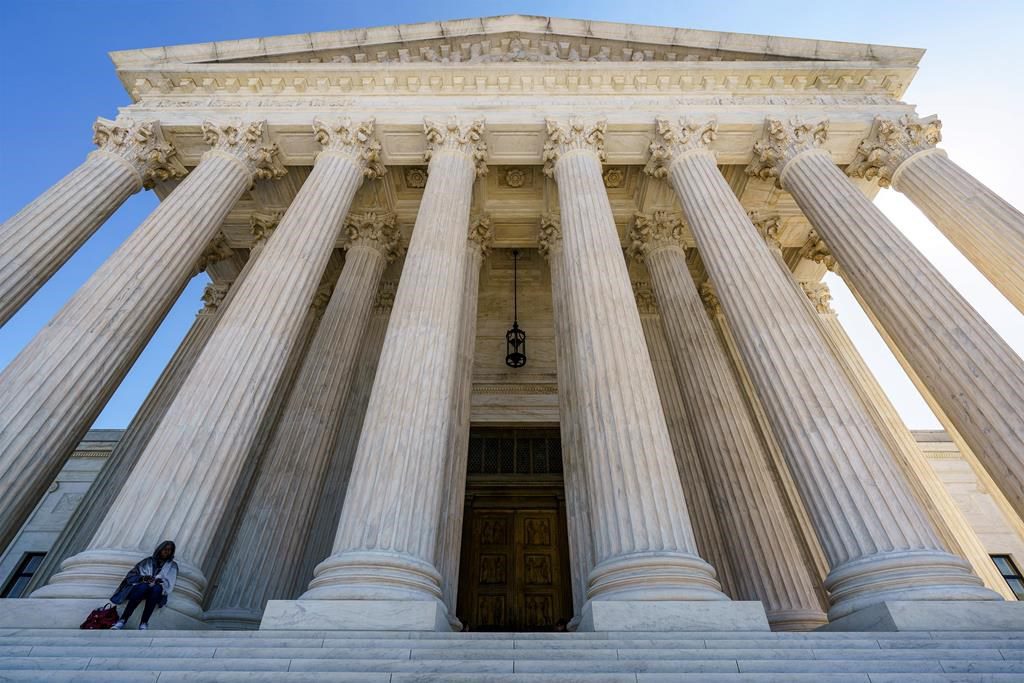 WASHINGTON â€” The Supreme Court made it easier Thursday to sentence minors convicted of murder to life in prison without the possibility of parole, a ruling that reflects a change in course driven by a more conservative group of justices.

In a dissent, a liberal justice accused her colleagues of gutting earlier decisions that said life without parole sentences for people under age 18 should be rare.

The current case, which involved a Mississippi inmate and a crime committed when he was 15, asked the justices whether a minor has to be found to be "permanently incorrigible," incapable of being rehabilitated, before being sentenced to life without parole.

In a 6-3 decision that split the justices along ideological lines, the court said no. The ruling followed more than a decade in which the court moved gradually toward more leniency for minors convicted of murder.

Justice Brett Kavanaugh, writing for the majority, said previous decisions only require a judge to consider "an offender's youth and attendant characteristics" before imposing a sentence of life without parole. Kavanaugh rejected a more demanding standard.

The "argument that the sentencer must make a finding of permanent incorrigibility is inconsistent with the Court's precedents," Kavanaugh wrote for himself and Chief Justice John Roberts, as well as Justices Samuel Alito, Neil Gorsuch and Amy Coney Barrett.

Justice Clarence Thomas agreed with the result but said he would have instead rejected outright a 2016 decision in favour of the juveniles.

The court’s three liberal justices dissented, with Justice Sonia Sotomayor writing that the decision "guts" prior cases in favour of minors. Sotomayor called the decision an “abrupt break” and an "abandonment" of those cases. Sotomayor said that all the almost 1,500 juvenile offenders serving life without parole sentences wanted was "the opportunity, at some point in their lives, to show a parole board all they have done to rehabilitate themselves and to ask for a second chance."

Beginning in 2005, the Supreme Court had concluded in a series of cases that minors should be treated differently from adults, in part because of minors’ lack of maturity. That year, the court eliminated the death penalty for juveniles. Five years later, it later barred life-without-parole sentences for juveniles except in cases of murder. In 2012 and 2016 the court again sided with minors. The court said life-without-parole sentences should only be given to "the rarest of juvenile offenders, those whose crimes reflect permanent incorrigibility."

Since that time, Justice Ruth Bader Ginsburg and Justice Anthony Kennedy, whose votes were key to those decisions, have been replaced by more conservative justices. Kavanaugh, the author of Thursday’s majority opinion and a former clerk to Kennedy, replaced him on the court. Kennedy had been the author of the decisions favouring juveniles in 2005, 2010 and 2016.

The specific case before the justices involved Mississippi inmate Brett Jones, who was 15 and living with his grandparents when he fatally stabbed his grandfather. The two had a fight in the home's kitchen after Bertis Jones found his grandson's girlfriend in his grandson's bedroom. Brett Jones, who was using a knife to make a sandwich before the fight, stabbed his grandfather first with that knife and then, when it broke, with a different knife. He was convicted and sentenced to life in prison without the possibility of parole.