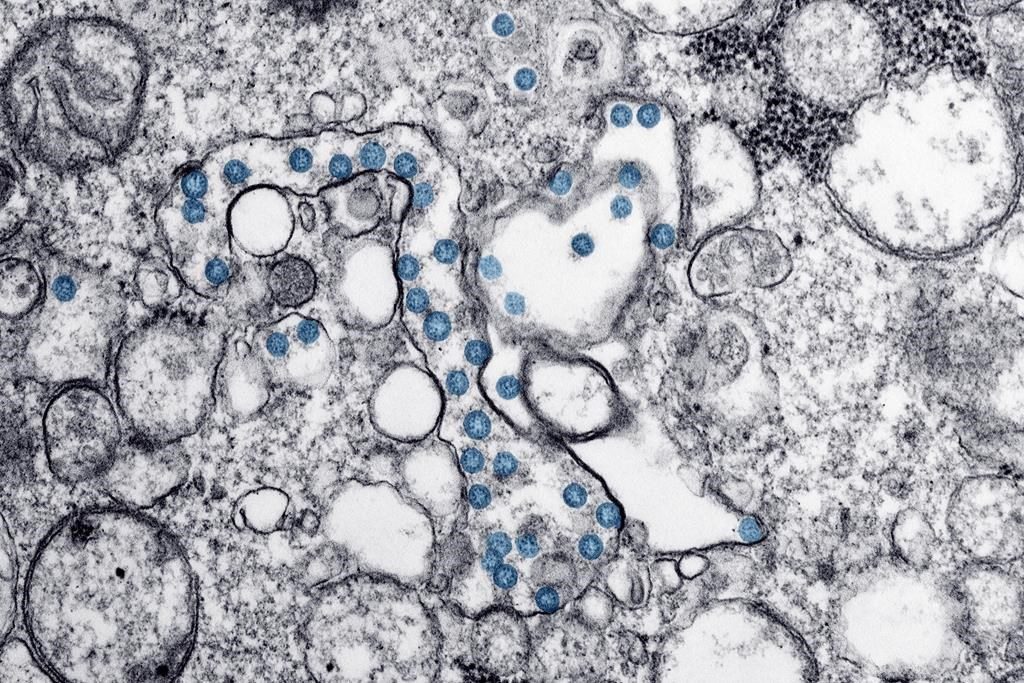 Chief medical officer of health Dr. Heather Morrison says the latest case involves a person in their 50s who travelled outside of Atlantic Canada.

There are now seven active cases of COVID-19 in the province.

Morrison says further analysis has found two recent cases on P.E.I. were the variant of interest first detected in India.

She says the Island has also had 15 cases of the B.1.1.7 variant, which was first reported in the United Kingdom.

Despite the relatively low number of COVID-19 cases on P.E.I., Morrison is calling for continued caution, noting there were 900 new cases in Atlantic Canada in the last week.