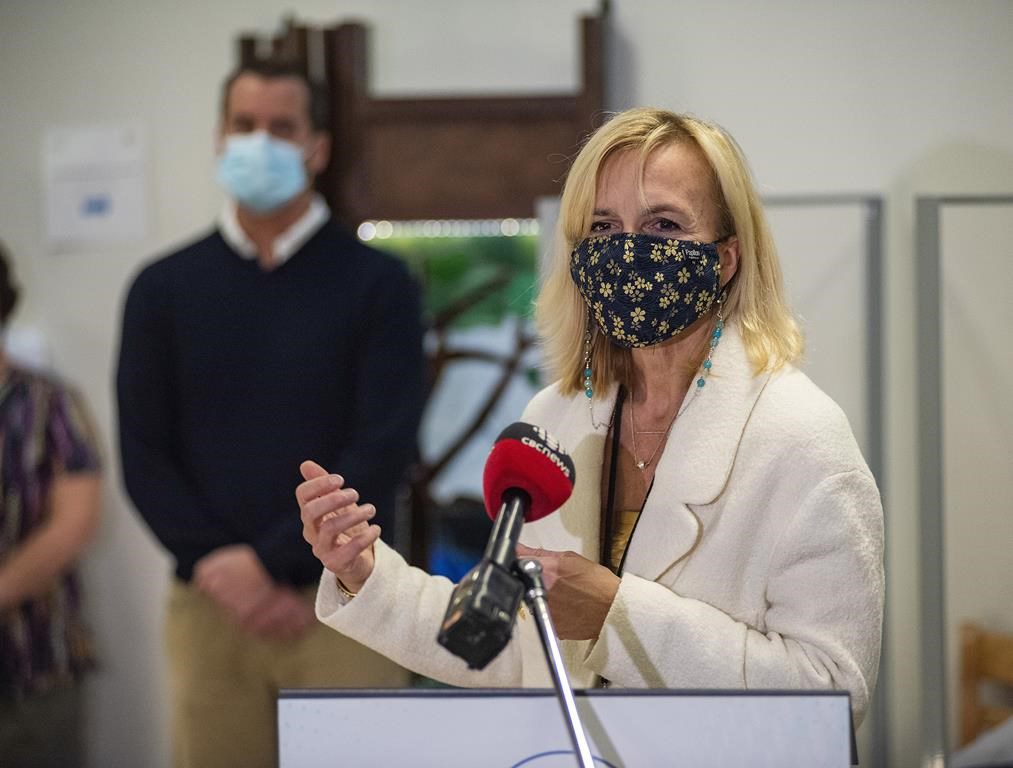 The Island has reported a total of 165 infections and no deaths linked to the virus.

They are asking anyone who travelled on Air Canada flight 8302 from Montreal to Charlottetown on Tuesday, April 6, to monitor themselves for symptoms and to get tested if any develop.