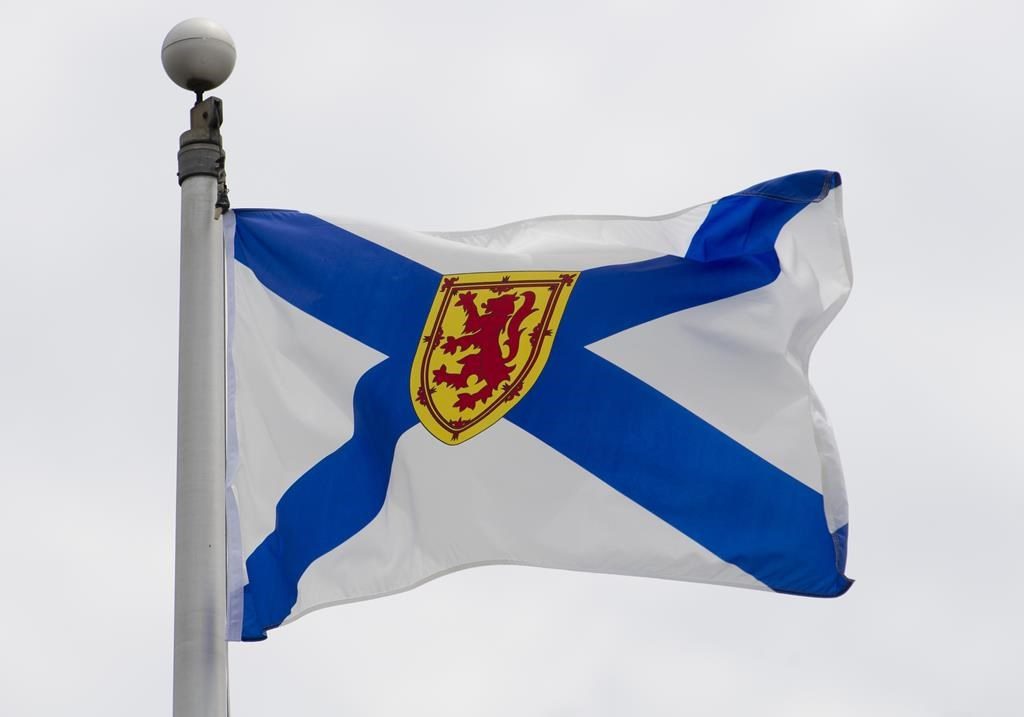 Cameron retired from politics the night his party was defeated in a general election by the Liberals, led by John Savage.

In June 1993, then prime minister Brian Mulroney appointed Cameron to serve as consul general in Boston.

“He loved Nova Scotia and during his time in public and private life, Donnie was a man of incredible integrity.” Houston said.