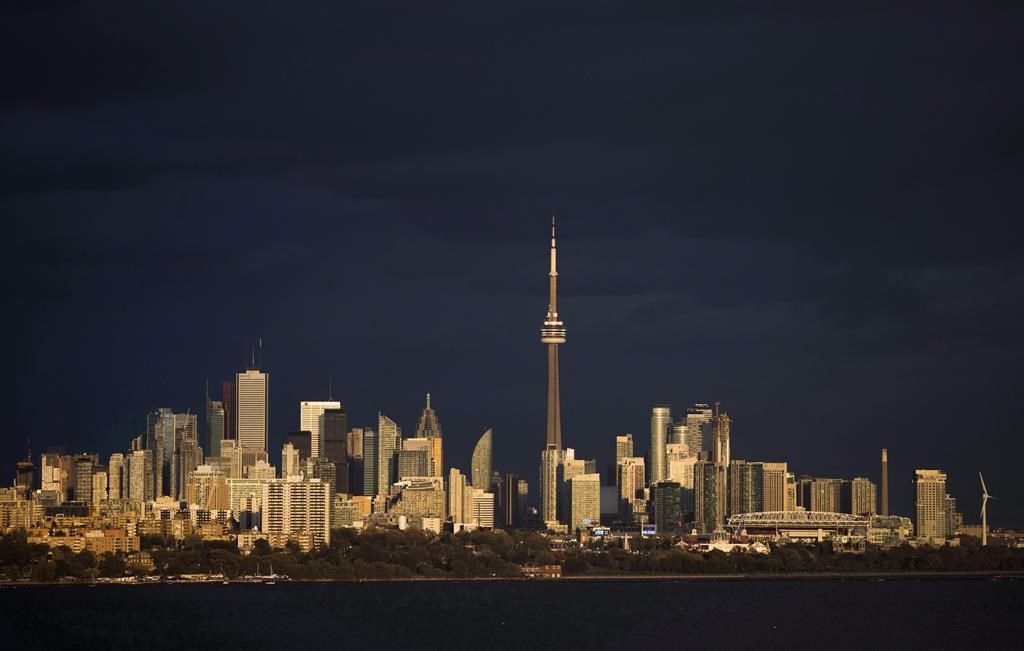 TORONTO â€” Hate crime complaints and arrests in the country’s largest city jumped sharply last year, with Jewish and Black people the most common targets, according to an annual police report released on Thursday.

The report cites the COVID-19 pandemic first reported in Wuhan, China, and the police murder of George Floyd, a Black man in Minneapolis, as contributing to the spike in hate-crime incidents.

The service called the increase unprecedented.

The report from the hate crimes unit says police arrested 41 people, almost twice as many as the 23 suspects taken into custody the previous year.

The Jewish community was the most victimized last year, followed by the Black, LGBTQ and Asian/Chinese communities.

While the most common offences related to vandalism and criminal harassment, members of the Asian/Chinese and South Asian/Indian communities were frequently assaulted.

Attacks on Asian people have risen significantly across North America since the onset of the pandemic amid false allegations the virus was deliberately unleashed by China. In one third of such assaults in Toronto, police said suspects blamed China for COVID-19.

“In all of these assault occurrences, the victims were subject to derogatory comments and were either punched, pushed or spat on by the suspect(s) during the assault,” the report says.

Among notable data in the report:

The Friends of Simon Wiesenthal Center for Holocaust Studies organization called it “extremely concerning” that Jewish people remained the most targeted group. Overall, anti-Semitic incidents in Toronto rose 43 per cent to 63.

“Amid the pandemic, we have witnessed an alarming rise in hate crimes targeting all communities,” said Michael Levitt, head of the centre. “Especially worrying is the rise of online hate, as individuals have turned to various platforms to organize attacks and spread vile rhetoric, including anti-Semitism.”

Despite the higher number of arrests, police also struggled to solve many reported incidents due to a lack of witnesses or suspect identification information.

“These factors present considerable challenges to these types of investigations and arresting suspects,” the report notes.