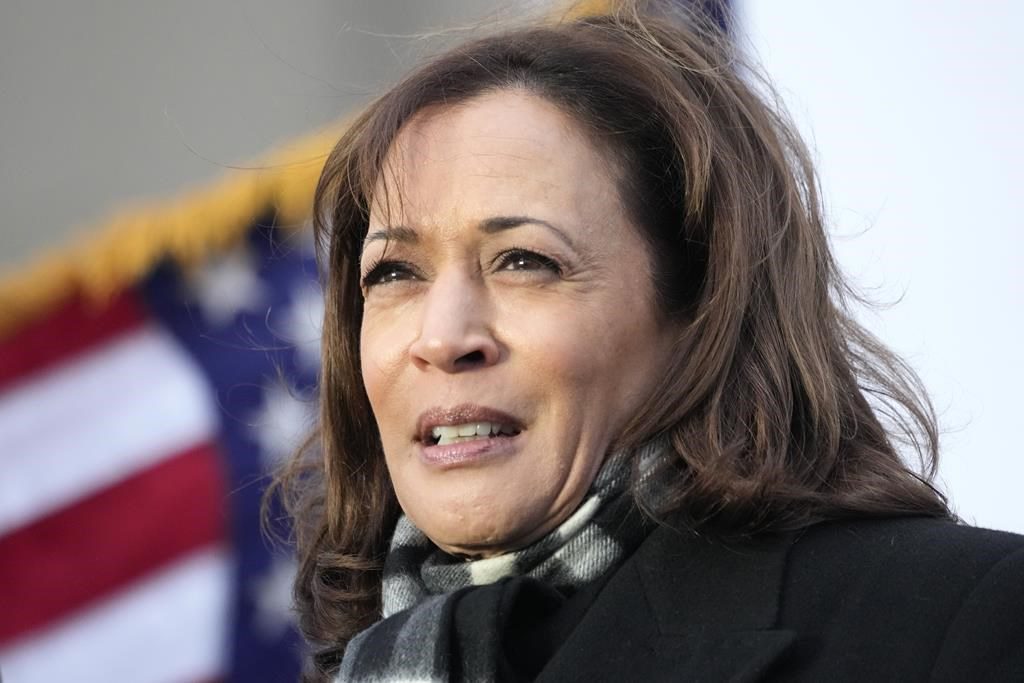 WASHINGTON (AP) — Vice President Kamala Harris will headline the White House’s commemoration of the 50th anniversary of Roe v. Wade on Sunday, a bitter historical milestone for the Biden administration after the U.S. Supreme Court rolled back the national right to abortion.

Administration officials said she’ll speak in Florida, where Democrats have been on guard for new efforts to restrict abortion from Republican Gov. Ron DeSantis, a potential 2024 presidential candidate. The speech is a continuation of Harris’ focus on reproductive rights in recent months, which has included meetings with activists, healthcare providers and state lawmakers from around the country.

It’s also intended to be a signal that the administration isn’t giving up on abortion now that the midterm election is over. Democrats performed better than expected, but the prospects for codifying Roe v. Wade into law haven’t improved, and the administration has struggled to find ways to safeguard abortion access.

“The Vice President will make very clear: the fight to secure women’s fundamental right to reproductive health care is far from over,” said a statement from Kirsten Allen, a Harris spokesperson. “She will lay out the consequences of extremist attacks on reproductive freedom in states across our country and underscore the need for Congress to codify Roe.”

Allen added that Harris and President Joe Biden believe “that a women’s right to choose is non-negotiable.”

Biden will likely commemorate the anniversary as well, although his plans have not yet been disclosed.

Health and Human Services Secretary Xavier Becerra plans to visit Minnesota this week as the state legislature works on a new law to solidify abortion rights.

While in Minnesota, administration officials said, Becerra expects appear with Democratic Gov. Tim Walz, stop at a Planned Parenthood facility and meet with organizers who want to use a mobile van to provide abortions to people who cross into the state from Wisconsin, which has strict abortion limits.

Becerra then plans to visit a Wisconsin clinic that’s no longer allowed to provide abortions and hold an event with Sen. Tammy Baldwin and Rep. Gwen Moore, both Democrats, to talk with medical students.

It’s likely that the battle over reproductive rights will focus more on state legislatures than Washington, where the two parties appear deadlocked on the issue.

Democrats have 51 seats in the Senate, which means they can block any Republican attempts to ban abortion nationwide, but there’s not enough support within their caucus to sidestep filibuster rules to restore the national right to abortion.