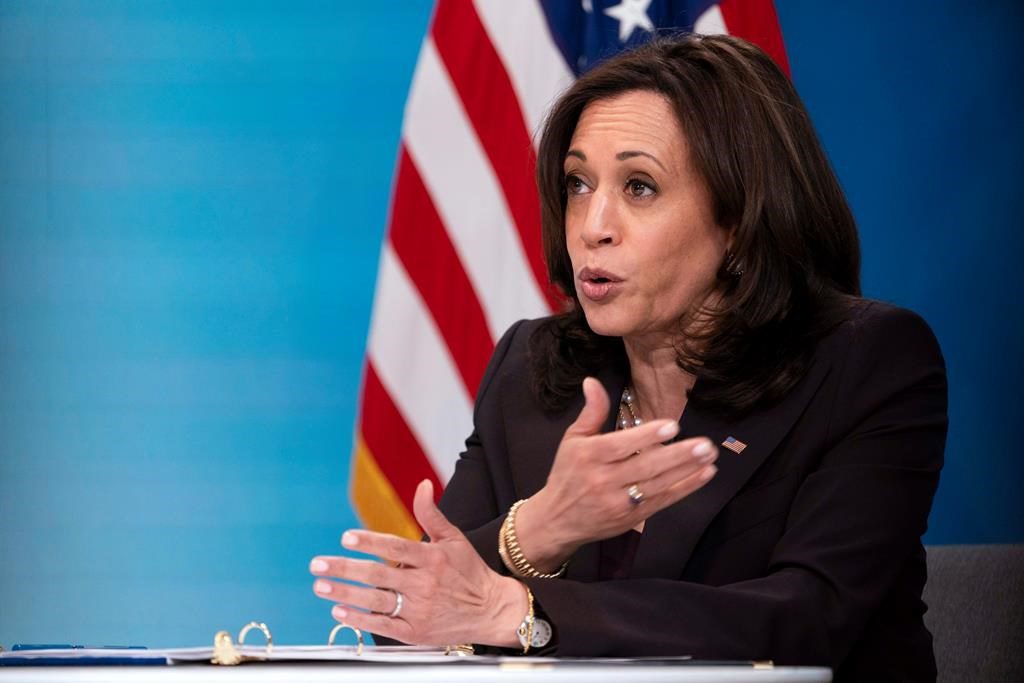 WASHINGTON â€” Vice-President Kamala Harris and House Speaker Nancy Pelosi are set to make history Wednesday as the first women to share the stage in Congress during a presidential address.

President Joe Biden is delivering his first prime-time speech to a joint session of Congress on Wednesday night and will be flanked by Pelosi and Harris, two California Democrats.

Pelosi already knows what it feels like to sit on the rostrum in the House chamber and introduce the president for their speeches. She has sat there for several addresses by Presidents George W. Bush, Barack Obama and Donald Trump.

She made history by becoming the first female House speaker during Republican Bush’s presidency. He acknowledged the moment by noting during his address to Congress after Pelosi’s election that he had the privilege of being the first president to open with the words "madam speaker."

Pelosi, 81, reclaimed the powerful leadership post during Republican Trump’s presidency and sat behind him during his final two speeches to Congress, famously ripping up her copy of Trump’s remarks in 2020 as cameras continued to roll after he was finished addressing lawmakers.

Harris made history last year by becoming the first woman and first Black and Indian American person elected vice-president. In her role as president of the Senate, she joins Pelosi to preside over Wednesday’s joint session.

Harris, 56, was in her first term representing California in the U.S. Senate when she and Biden were elected. Her office declined comment Wednesday on her historic role in the president’s address, preferring to let the moment speak for itself.

Apart from the speech Wednesday, Harris and Pelosi have notched another first in U.S. and women’s history. They are first and second, respectively, in the line of presidential succession.