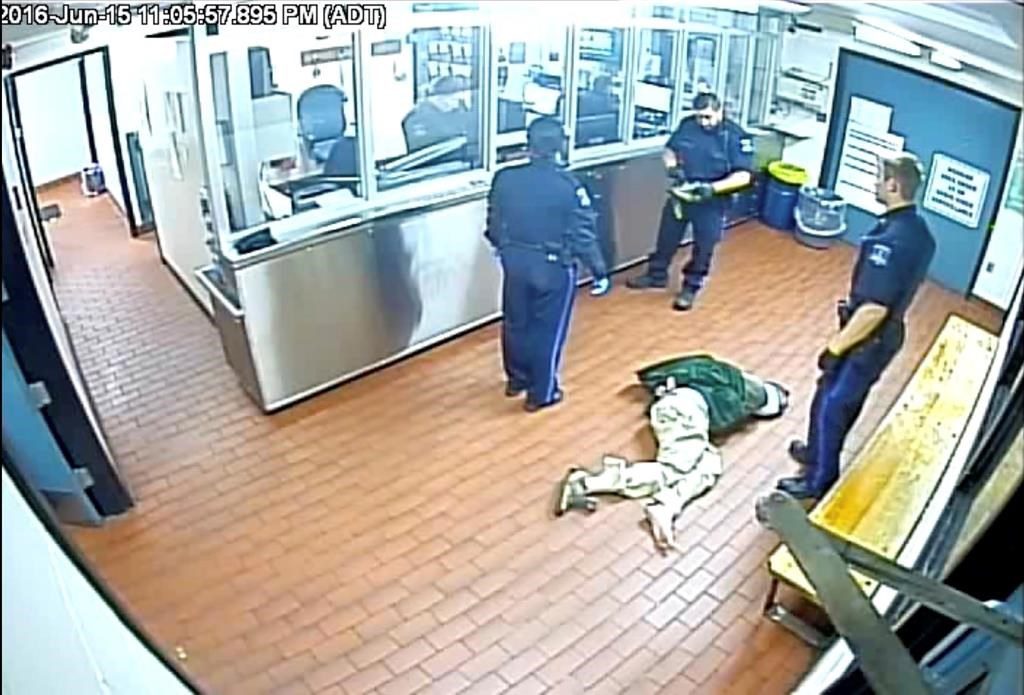 Halifax city council is voting today on a pilot project to create a “sobering centre” as an alternative to police lockups, more than six years after the death of a heavily intoxicated man in detention.

The proposal recommended by city staff is for a 30-bed centre with a $1.3-million annual cost that would be shared with the province.

The centre would be primarily staffed by non-medical personnel, with some nursing support, and there would be a minimum of one staff to 10 clients.

City staff proposed the centre last year in a report that noted the June 15, 2016, death of Corey Rogers in the Halifax police lockup after he was arrested for public intoxication outside a hospital.

Rogers was placed in the cell wearing a spit hood, and a medical examiner testified he died from suffocation after vomiting into the hood.

His mother, Jeannette Rogers, said in an interview today that her son would still be alive had he been sent to a sobering centre instead of a police station.