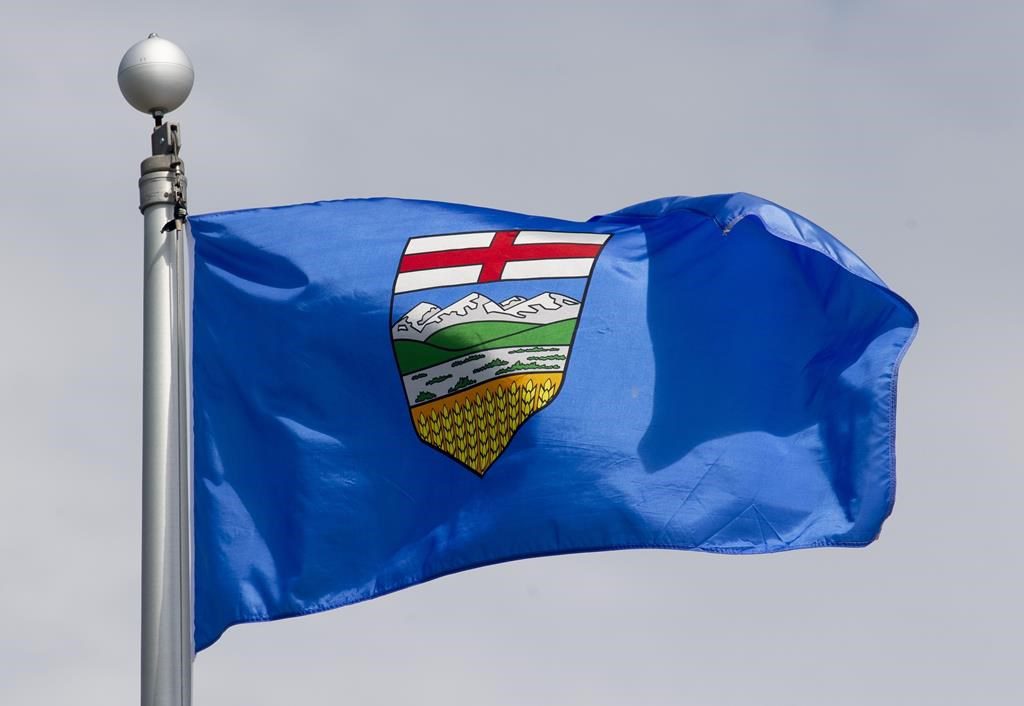 OTTAWA — An Alberta city has become the first in the country to have ended chronic homelessness, just as municipal leaders push the federal government to help do the same countrywide.

Medicine Hat first said in 2015 that it had ended homelessness in its city, but that was based on its own standards because none existed nationally at the time.

That has changed, and today the Canadian Alliance to End Homelessness says Medicine Hat is now at what’s called “functional zero,” meaning there are no more than three people experiencing homelessness in a community for three straight months.

Jaime Rogers with the Medicine Hat Community Housing Society says what has helped is an integrated system in the city where anyone who accesses one service immediately gets added to a central list so they can quickly get supports and be housed.

She says the work in Medicine Hat could easily be replicated in other cities.

The Liberals promised in last fall’s throne speech to end chronic homelessness, which refers to people who are on the streets for long stretches of time and are difficult to house because many won’t go to shelters or traditional support systems.