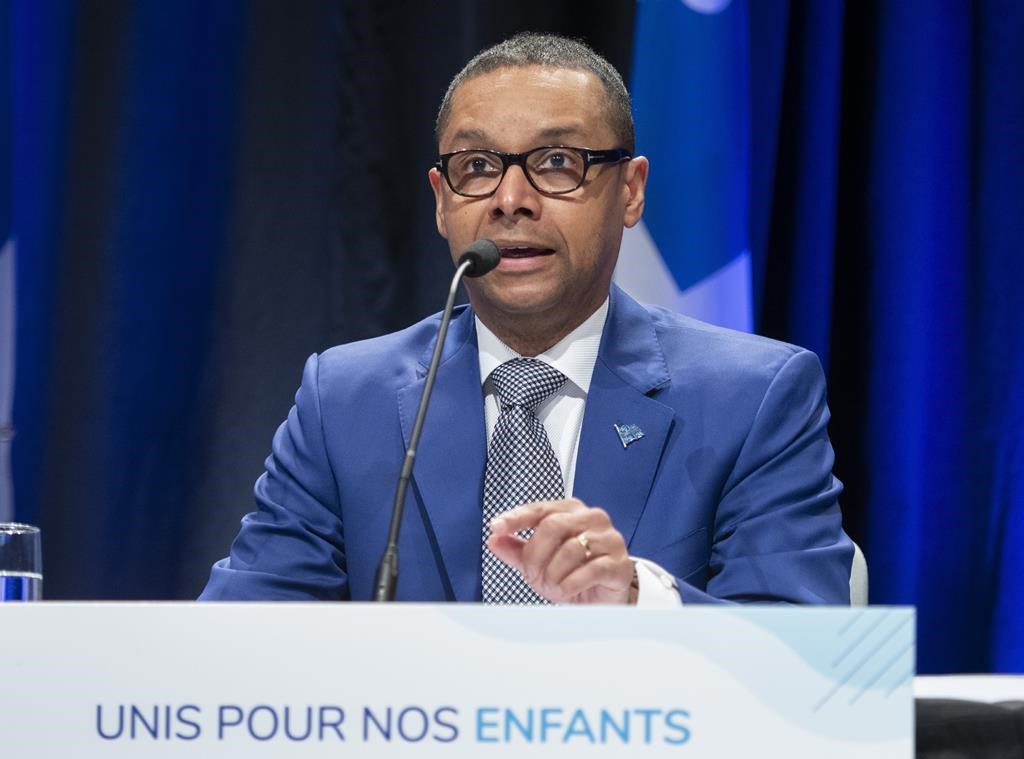 QUEBEC â€” The Quebec government is creating a committee of senior ministers that will help determine how to implement recommendations from a report released Monday on the youth protection system.

Junior health minister Lionel Carmant will oversee the group tasked with reviewing the issues raised in the Laurent Commission report, which called on the government to create a charter of children’s rights.

The commission headed by Regine Laurent issued 65 recommendations, following a two-year investigation that was prompted by the death of a seven-year-old girl in Granby, Que., in April 2019.

Carmant says various government departments will be involved and will establish short, medium and long-term priorities after closely examining the report.

He told reporters today his priorities are to reform the 40-year-old Youth Protection Act and to implement a proactive approach that would encourage social workers to work with families before children end up in the system.

Carmant says he intends to table a bill in the fall related to the report’s recommendations.