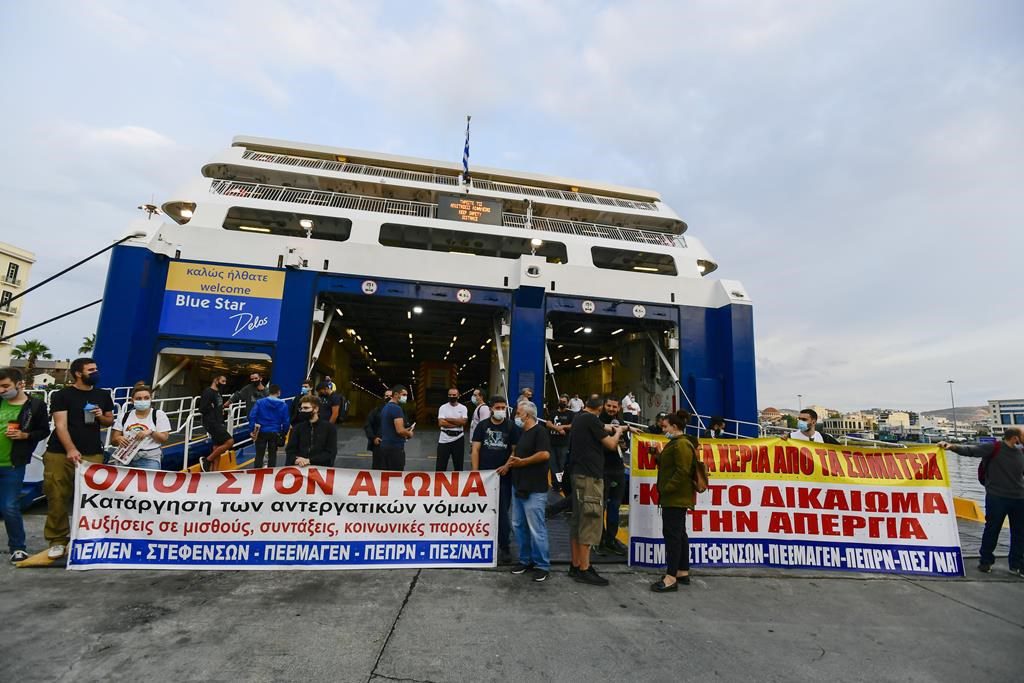 ATHENS, Greece (AP) — Widespread strikes in Greece brought public transport and other services to a halt Thursday as the country’s largest labor unions protested against employment reforms they argue will make flexible workplace changes introduced during the pandemic more permanent.

Opponents, including the main left-wing opposition party which is backing the strikes, have accused the government of using lockdowns as a pretext to further erode longstanding working rights and legal protection for employees. They fear it will allow employers to get out of paying overtime and set schedules that are disruptive to workers’ lives.

Several demonstrations were planned in Athens and other cities later Thursday.