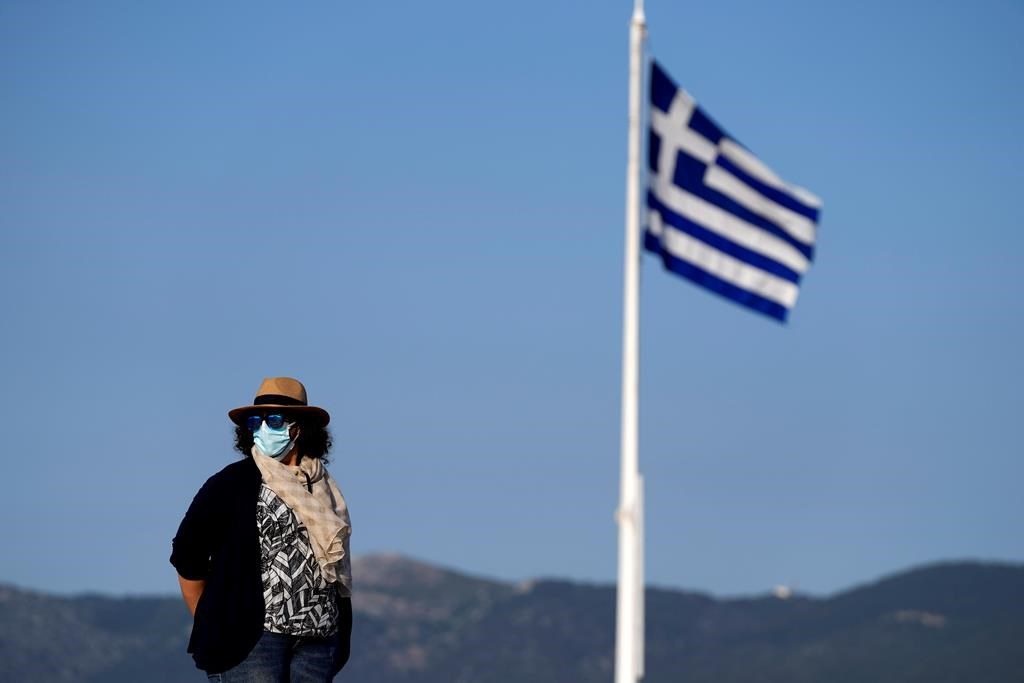 Finance Minister Christos Staikouras said the yield at the latest auction was close to 0.9%. The bond was first issued in late January, when it raised 3.5 billion euros on a yield close to 0.8%.

The center-right government is hoping to take advantage of low interest rates to improve the country’s long-term debt sustainability after three successive international bailouts ended in 2018.

It is the fourth time Greece has tapped the markets this year.

The pandemic pushed the country back into recession in 2020 and the national debt is expected to reach nearly 209% of annual output this year, according to the European Commission.