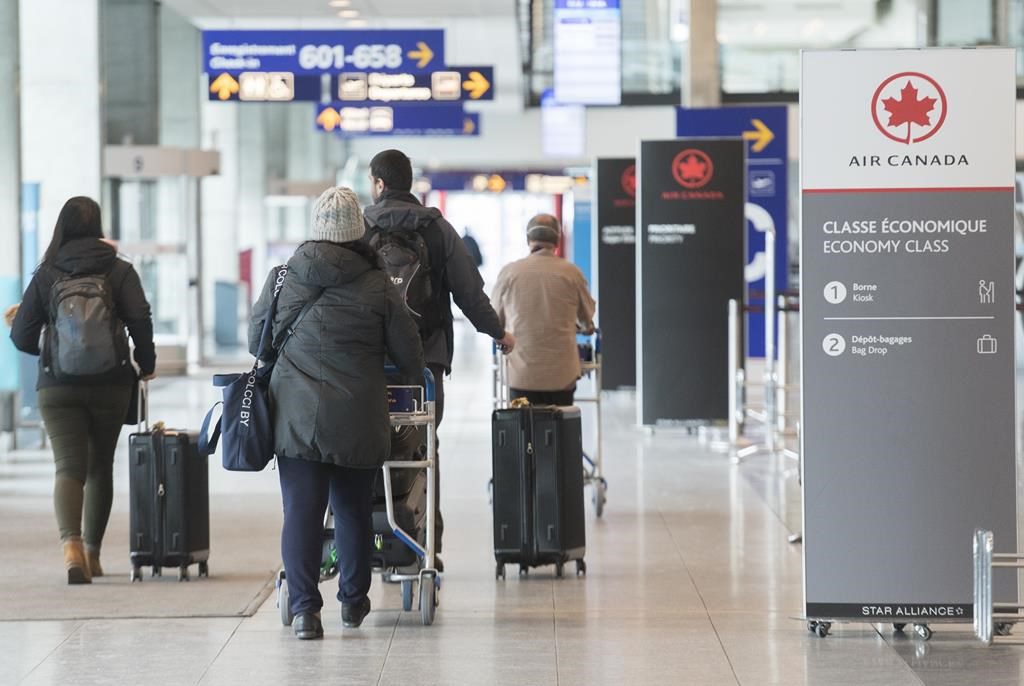 OTTAWA â€” Internal documents suggest it took about half a year for the federal government to take action on air-passenger refunds after it first identified “gaps” in the rules.

Emails between Transport Canada and the Canadian Transportation Agency reveal that back in May 2020, officials highlighted regulatory blind spots around reimbursing passengers whose flights were cancelled due to the COVID-19 pandemic.

One discussion document, recently released to the House of Commons transport committee, says the pandemic exposed holes in the regulatory framework and showed there are “no clear and consistent ground rules” for how passengers should be treated.

But the documents suggest the issue was barely raised internally until shortly before then-transport minister Marc Garneau directed the agency on Dec. 21 to strengthen the refund rules, which have not yet been put into place.

Bloc QuÃ©bÃ©cois transport critic Xavier Barsalou-Duval says the government showed no willingness to tackle the issue through most of 2020, while the NDP’s Taylor Bachrach says Canadians deserve an explanation as to “why it took so long” to act.

Earlier this month, Ottawa announced an aid package for Air Canada in exchange for a pledge to refund passengers, among other conditions, but several other airlines are still refusing reimbursement.