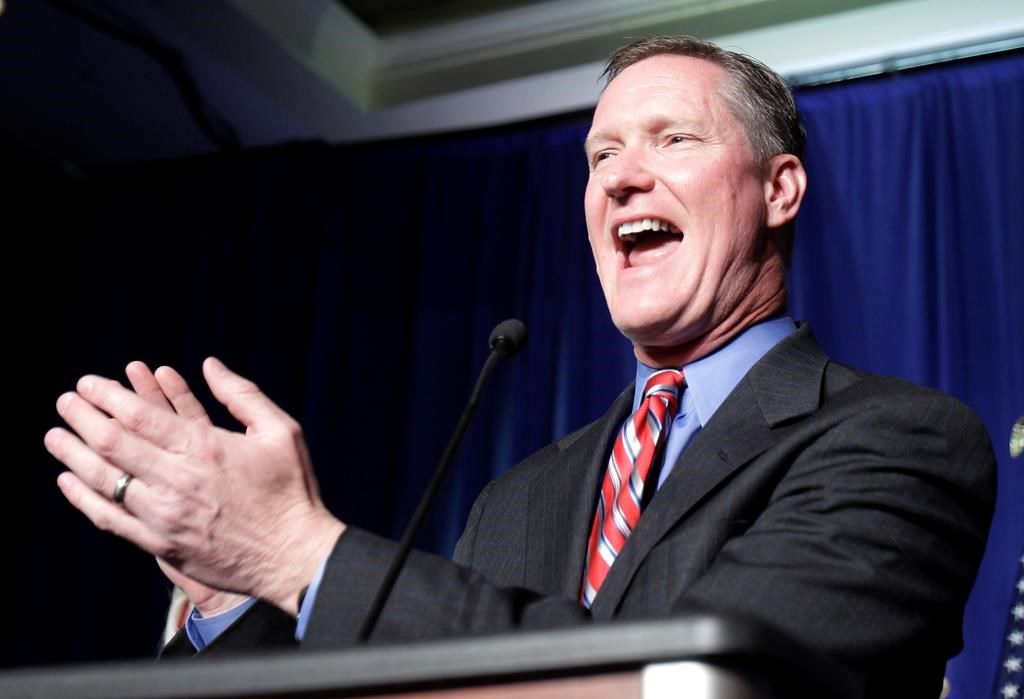 WASHINGTON â€” Rep. Steve Stivers of Ohio, the former campaign chair for House Republicans, announced on Monday that he’s stepping down next month to oversee his home state's chamber of commerce.

Stivers has been serving in the House since 2011 and enjoys strong ties with GOP leadership. He had been viewed as a potential candidate to run for the seat held by Republican Sen. Rob Portman, who’s retiring at the end of 2022.

Instead, Stivers, 56, is leaving Congress effective May 16. The Republican said that he has focused his time in Washington on economic policies and "that is why I am looking forward to this new opportunity with the Ohio Chamber of Commerce, where I can continue my efforts to support free enterprise and economic growth here in Ohio."

Stivers was chair of the National Republican Congressional Committee in 2018, a challenging midterm election year when Republicans lost the House majority. Democrats framed the election as a referendum on then-President Donald Trump and swept to victories across the country.

Currently, Democrats hold a 218-212 edge over Republicans in the House, and there are five vacancies. Stivers represents a Republican-leaning district that the GOP will be favoured to keep when a special election occurs. He would have been in a strong position financially to retain the seat next year, having raised nearly $1.4 million in the last fundraising quarter.

Stivers served as a state senator before running for Congress. In the House, he’s served on the Financial Services Committee.