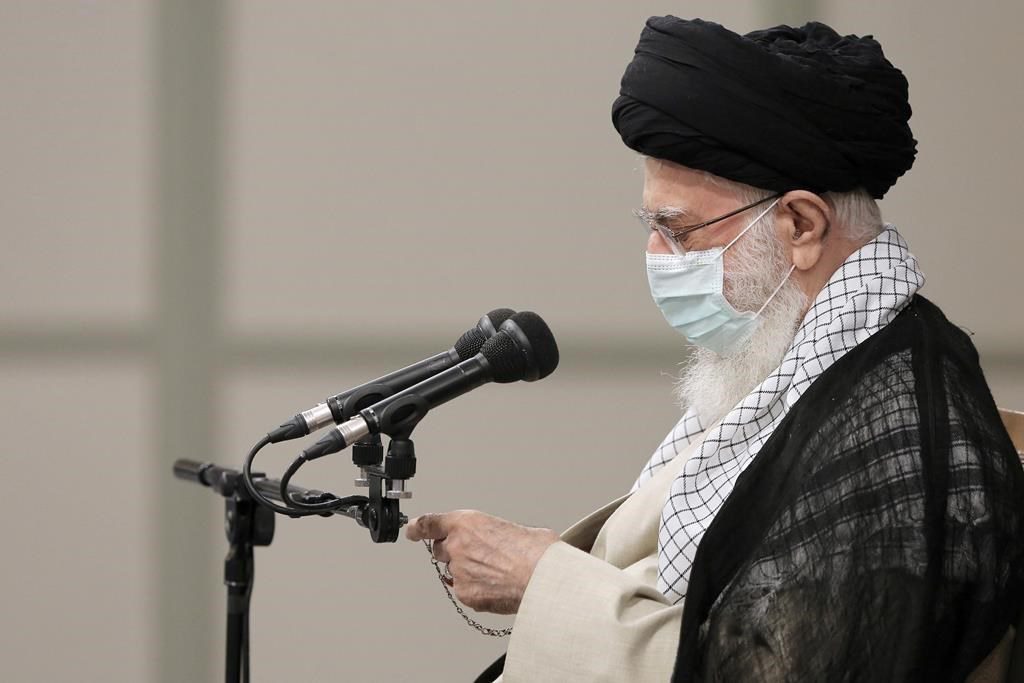 BERLIN (AP) — Germany’s foreign minister is signaling growing impatience with Iran, saying that a revival of the country’s frayed nuclear accord with world powers won’t be possible “forever,” a German magazine reported Friday.

The countries that remain parties to the agreement — Russia, China, Germany, France, Britain and Iran — have been trying during six rounds of talks in Vienna to resolve how the United States can rejoin and how Tehran can return to compliance. President Donald Trump pulled out of the agreement in 2018, but successor Joe Biden has said the U.S. wants to return.

The last round of talks ended in Vienna on June 20. No date has been set for a new meeting.

“I am seeing with growing unease that Iran is delaying the resumption of the Vienna nuclear talks on the one hand, and on the other hand it is simultaneously moving further and further away from core elements of the agreement,” news weekly Der Spiegel quoted German Foreign Minister Heiko Maas as saying.

Since the U.S. pulled out, Iran has gradually been violating the deal’s restrictions to put pressures on the remaining parties to come up with economic incentives to offset crippling American sanctions.

The accord, known as the Joint Comprehensive Plan of Action, or JCPOA, is aimed at preventing Iran from developing nuclear weapons. Tehran denies it is seeking any.

“We want a return to the JCPOA and are firmly convinced that it is in all sides’ interest,” Maas said. “But it is also clear that this option will not be open to us forever.”