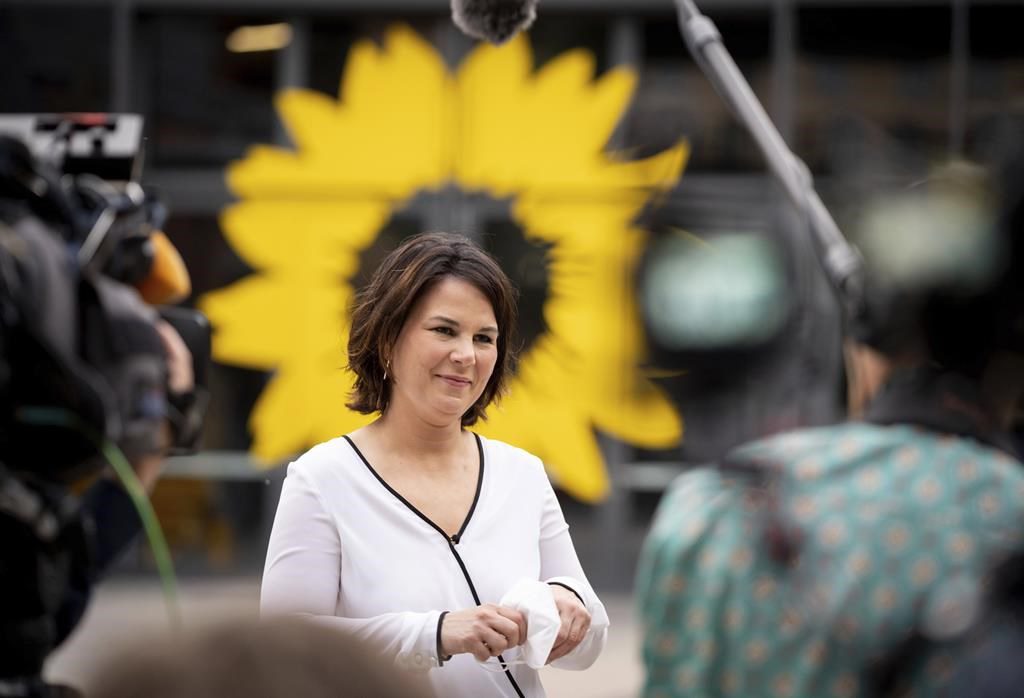 BERLIN (AP) — Germany’s environmentalist Greens are gathering to put the finishing touches on their election pitch and to formally endorse Annalena Baerbock as their candidate for chancellor, amid a slip in their party’s poll ratings fueled in large part by its own mistakes.

The party still has plenty of reasons to fight ahead of Germany’s Sept. 26 national election. The Greens are still polling 20% or more — more than twice the 8.9% of the vote the party received in Germany’s last election, in 2017. With Merkel stepping down after 16 years in power, no candidate has the advantage of incumbency.

Some members want more: for example, to toughen a pledge to introduce a 130 kph (81 mph) speed limit on Germany’s autobahn highways, many stretches of which lack any limits, and to instead make it 100 kph (62 mph).

Ex-leader Cem Ozdemir told the Rheinische Post newspaper that the more moderate promise is what most Germans want and “there is no climate protection against the majority.”

The Greens have taken heat from opponents lately over a poorly presented plan to raise gasoline prices and talk of ending short-haul flights — which they don’t actually aim to ban — and after some entries in a compact version of Baerbock’s resume had to be corrected.

“I obviously made a mistake there,” Baerbock told ARD television on Thursday. “And I am very, very sorry about that.”

Ozdemir was relatively relaxed about recent events. “It’s better that we make mistakes that can be corrected now than shortly before the election,” he said.