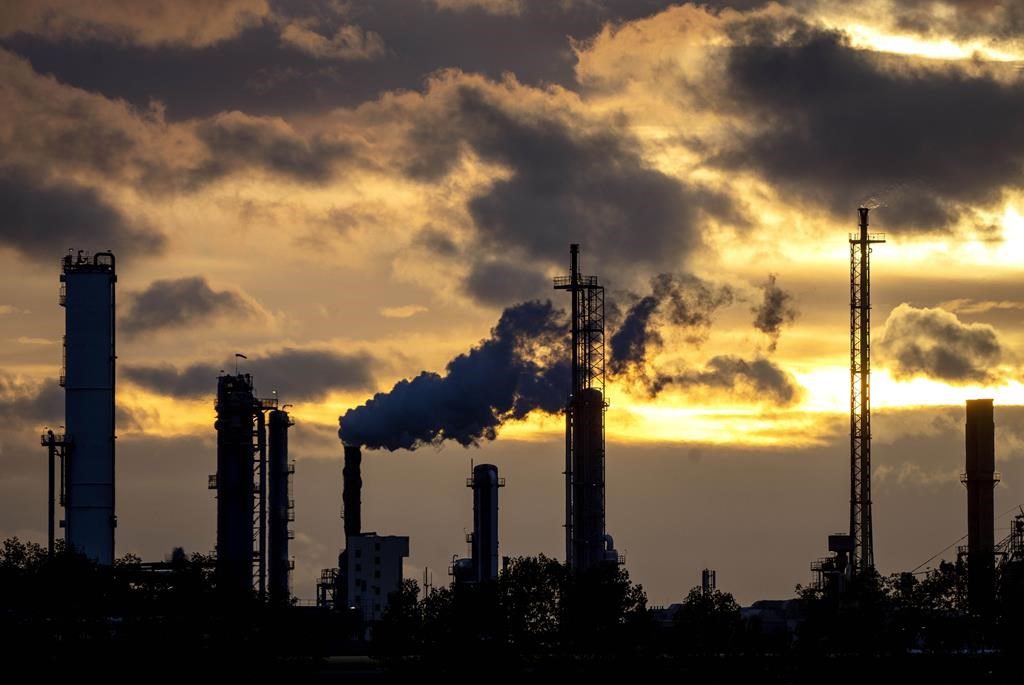 The move is part of a larger pot of almost 300 billion euros (dollars) in subsidies that the German government is cooking up to address the energy crisis resulting from Russia’s war in Ukraine.

Gas prices for consumers and small- to medium-size businesses will be capped at 12 euro cents per kilowatt hour and electricity at 40 euro cents for 80% of their previous year’s consumption. The remaining 20% won’t be subsidized, to encourage consumers to save energy.

Industry and companies with high energy needs will have their gas prices capped at 7 euro cents per kWh for 70% of their 2022 consumption and electricity at 13 euro cents. To qualify, companies will have to refrain from paying dividends as long as they receive the subsidy.

The Economy Ministry said bringing the measure forward by two months would cost the public purse about 4.5 billion euros more. Critics had warned that starting the subsidy in March could have caused undue hardship for many over the winter months. The government already said three weeks ago that it aimed to backdate the measure to February.

As a short-term measure, consumers and small businesses won’t have to pay their December gas and heating bill.