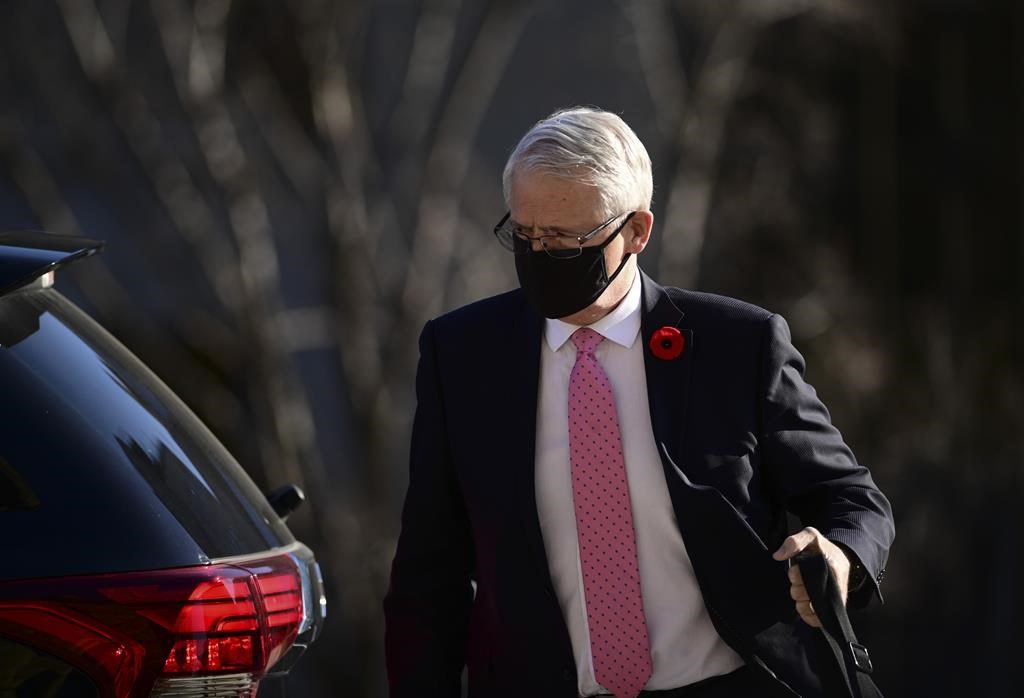 OTTAWA â€” Foreign Affairs Minister Marc Garneau will stay in a quarantine hotel for three days starting Wednesday after returning from the United Kingdom where he’s attending the first in-person meeting of G7 foreign and development ministers in over two years.

Garneau’s office says he will abide by the same rules that every Canadian has to follow after travelling outside the country, including doing PCR COVID-19 tests before and after boarding his flight to Canada and staying a government-approved hotel for three days.

His office says Garneau travelled to the U.K. with his director of communications, and they both will do a total of seven COVID-19 tests during their trip including daily rapid tests while attending the G7 meetings.

International Development Minister Karina Gould’s office says she didn’t travel to London because the U.K. government decided that she should participate virtually.

Garneau received his first shot of the Oxford-AstraZeneca vaccine on March 15.