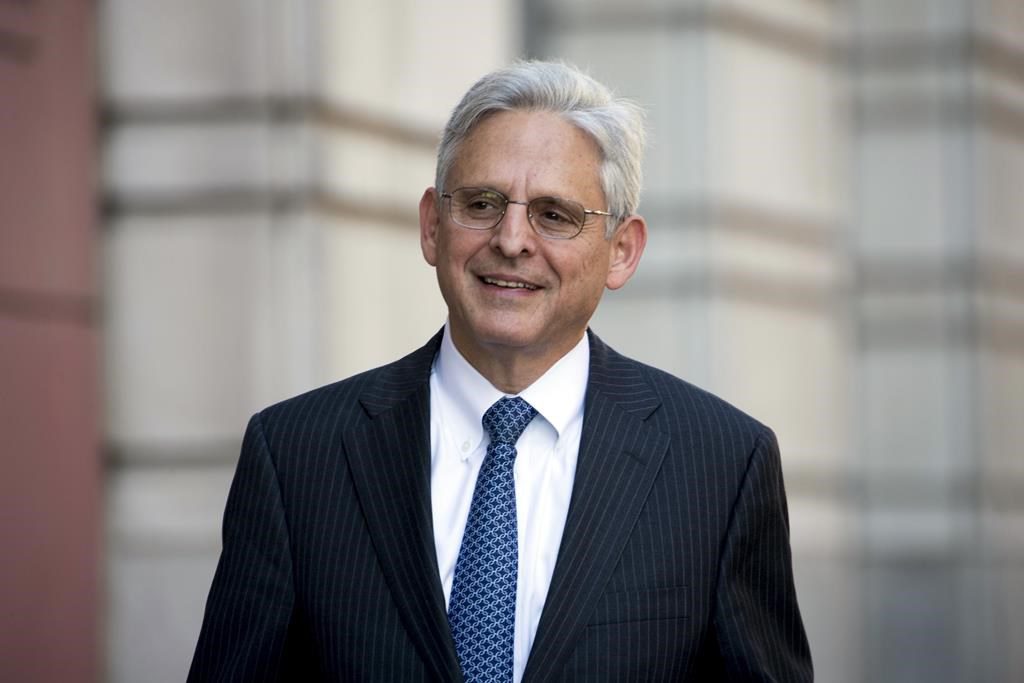 WASHINGTON (AP) — Attorney General Merrick Garland named a special counsel on Friday to oversee the Justice Department’s investigation into the presence of classified documents at former President Donald Trump’s Florida estate as well as key aspects of a separate probe involving the Jan. 6 insurrection and efforts to undo the 2020 election.

The move, which is being announced just three days after Trump announced his 2024 candidacy, is a recognition of the unmistakable political implications of two investigations that involve not only a former president but also a current White House hopeful.

Though the appointment installs a new supervisor atop the probes — both of which are expected to accelerate now that the midterm elections are complete — the special counsel will still report to Garland, who has ultimate say of whether to bring charges.

A senior Justice Department official disclosed the appointment on Friday but did not reveal the identity of the special counsel. Garland was expected to provide more details later in the afternoon.