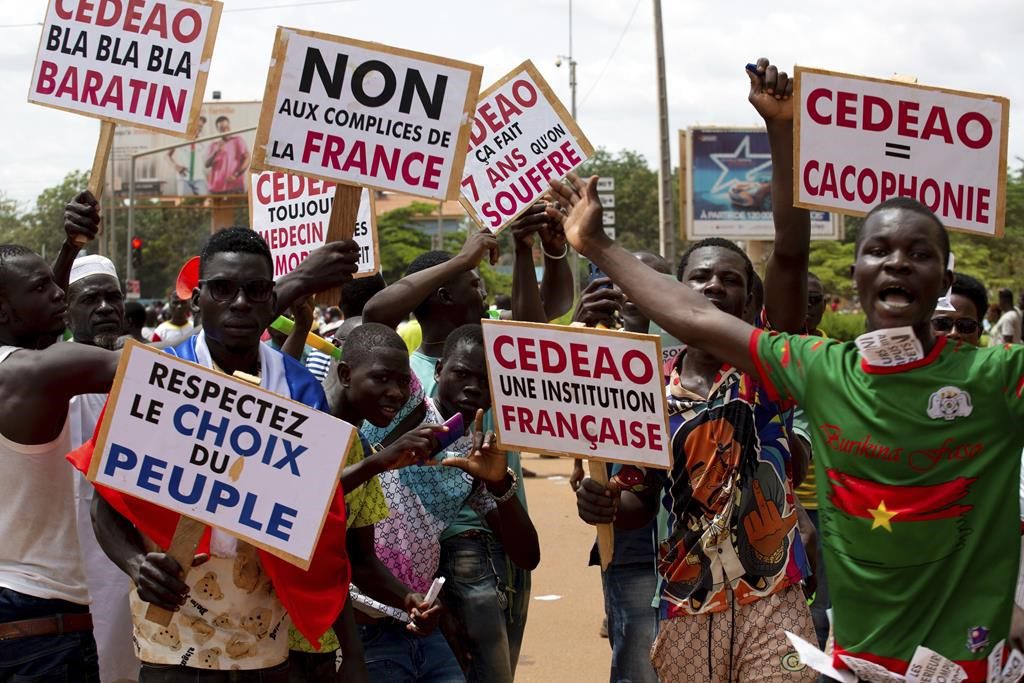 PARIS (AP) — France’s foreign ministry said Wednesday that French troops deployed to fight extremists in Burkina Faso will withdraw within a month following a demand by the country’s military rulers — which came after a similar move from neighboring Mali.

A top official at the foreign ministry said France has formally received from Burkina Faso a decision to terminate the 2018 agreement on the presence of French troops in the country.

“We will respect the terms of this agreement” which provides that the decision takes effect a month after the written notification, the official said, requesting anonymity in line with the French government’s customary practices.

About 400 French special forces members are based in Burkina Faso as part of a broader military deployment aimed at fighting extremists in Africa’s Sahel region.

Anti-French sentiment has grown in Burkina Faso, a former French colony, since junta leader Ibrahim Traore seized power in September. Traore has been more overtly open to working with other countries, notably Russia.

Protesters took to the streets of the capital Ouagadougou this month to call for the ouster of the French ambassador and the closure of a French military base north of the capital.

The move by Burkina Faso’s regime comes five months after France completed its withdrawal from Mali after nine years fighting Islamic extremists alongside regional troops. Many of those are now based in Niger and Chad instead.

About 3,000 French soldiers are deployed in the Sahel region.