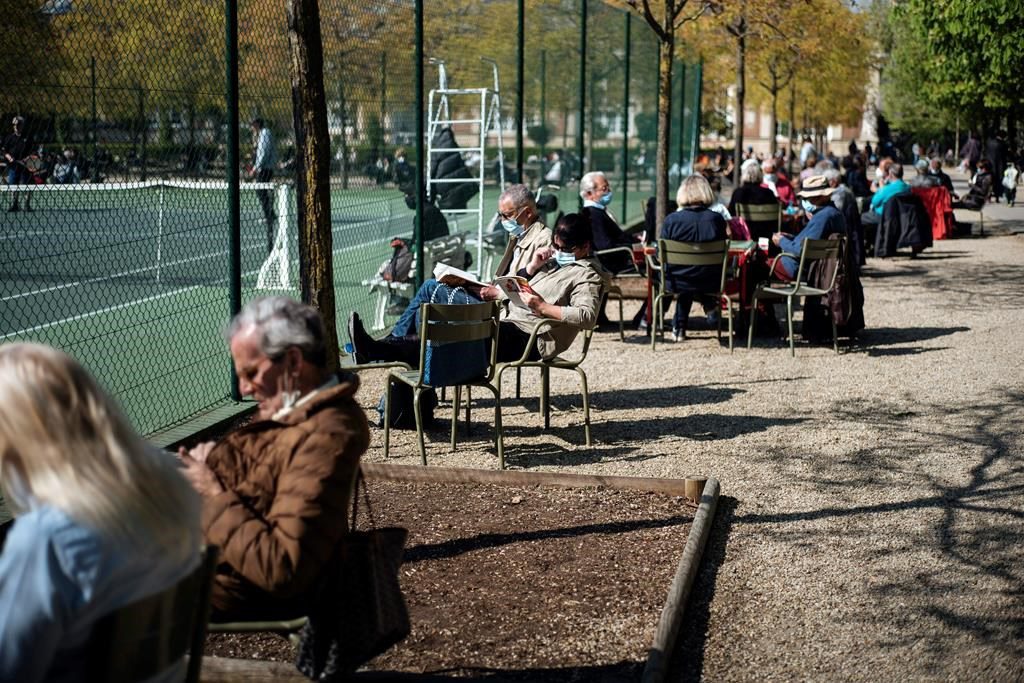 PARIS â€” France will impose new entry restrictions on travellers from India to fight a contagious coronavirus variant spreading in that country, an official said Wednesday.

The restrictions come in addition to those previously announced regarding four other countries â€” Brazil, Argentina, Chile and South Africa â€” that will be implemented starting from Saturday.

Government spokesman Gabriel Attal also confirmed that France will lift its ban on domestic travel as planned on May 3, but will maintain its nighttime curfew, now in place from 7 p.m. to 6 a.m. Nonessential shops, closed since the partial lockdown of the country at beginning of April, won’t reopen before mid-May, he said.

France suspended all flights from Brazil earlier this month in an effort to curb the spread of a new COVID-19 variant found in the South American country. The temporary measure is to be replaced Saturday by tight travel restrictions regarding a list of now five countries, including a mandatory 10-day quarantine with police checks to ensure people arriving in France observe the requirement.

France is also requiring more stringent testing for the coronavirus on travellers from these countries, who will need to pass a mandatory antigen test upon their arrival, in addition to a pre-boarding PCR test.

A variant first identified in England is now responsible for about 80% of the virus cases in France, while the variants first seen in Brazil and South Africa make up less than 4% of French infections, Health Minister Olivier Veran said last week.

Attal said Wednesday that daily numbers of new infections are tending to decrease in the country â€” yet they still reach more than 30,000 people per day on average. With almost 6,000 COVID-19 patients in intensive care units and hospitals close to capacity, Attal said France may be close to reaching a "peak."

He noted "encouraging" signs, but this is "not sufficient enough.”

"The epidemic is decreasing twice as slow as in November especially due to the English variant," he said. "The pressure on hospitals is extremely strong.”

Nursery and primary schools will reopen on April 26 after a three-week closure as planned, followed by high schools on May 3, Attal said.

France intends to gradually reopen nonessential shops, some of its cultural places and cafe and restaurant terraces starting from mid-May.

President Emmanuel Macron on Tuesday praised the acceleration of the vaccination campaign in the country, with more than 2.5 million jabs injected last week.

France has reported more than 100,00 deaths during the COVID-19 pandemic.