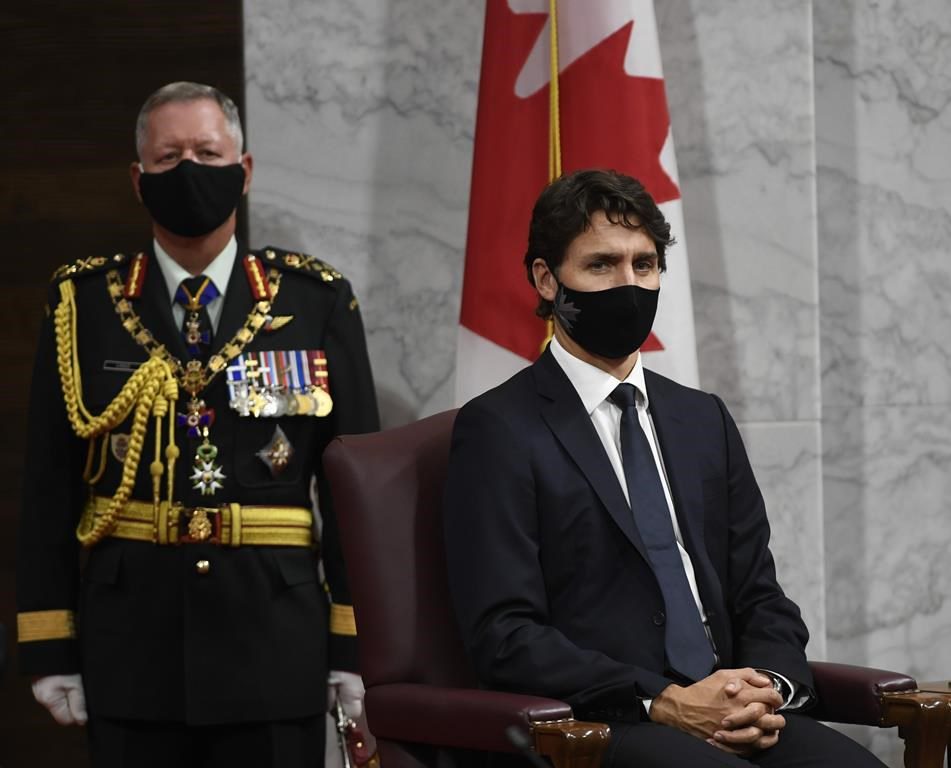 A notice sent to members of the House of Commons’ defence committee on Wednesday and obtained by The Canadian Press says Elder Marques has agreed to appear before the committee on Friday. Karen McCrimmon, the Liberal MP who chairs the committee, also confirmed he had agreed to speak.

Opposition parties have said Marques’s testimony is critical to understanding who in Trudeau’s office knew about the allegation involving Vance after then-military ombudsman Gary Walbourne first raised it with Defence Minister Harjit Sajjan in March 2018.

They also want to know why more wasn’t done to investigate the allegation, and why Vance was allowed to continue serving nearly three more years as the commander of Canada’s military.

But the Liberal government had recently prevented other senior ministerial aides from appearing before parliamentary committees, including Sajjan’s former chief of staff Zita Astravas, saying ministers are ultimately responsible for their staff.

Unlike those other aides, however, Marques is no longer serving in government. Astravas, who first told Marques about the allegation involving Vance after Walbourne flagged it to Sajjan, is currently chief of staff to Public Safety Minister Bill Blair.

Marques could not be immediately reached for comment on Wednesday.

“The Trudeau Liberals finally gave in to pressure from Conservatives to allow a key player in the cover-up of sexual misconduct in the Canadian Armed Forces to testify," Bezan said in an email.

"Our women and men in uniform and the Canadian public deserve to know why Justin Trudeau and Minister Sajjan failed to act on the allegations of sexual misconduct in the Canadian Armed Forces.”

It nonetheless remains to be seen whether Marques will actually be allowed to appear before the committee as Liberal members have pushed for it to end its study, saying they need enough time to write a final report and draw up recommendations before the summer.

Opposition parties have in turn accused the Liberals of filibustering to keep from getting real answers to what happened three years ago, including why the government didn't launch an investigation into Vance's conduct.

The government has said Sajjan followed proper procedures when he referred Walbourne to the Privy Council Office, but that senior civil servants could not launch an investigation because the ombudsman refused to provide them with more information.

Trudeau has said he was not personally told about the allegation.

Some experts have suggested the Liberals could and should have done more to investigate Vance, while the Conservatives have accused the government of an attempted cover-up.

Global News has reported the allegation Walbourne raised with Sajjan involved a lewd email sent to a female corporal in 2012, three years before Vance became chief of the defence staff in 2015.

Global has also reported that Vance allegedly had an ongoing relationship with a subordinate that started nearly 20 years ago and continued after he took over as commander of the Canadian Armed Forces.

Vance has declined to comment to The Canadian Press, but Global says he has denied any wrongdoing. He stepped down as chief of the defence staff in January after more than five years in the position, and is currently under investigation by military police.

This report by The Canadian Press was first published Apr. 21, 2021.