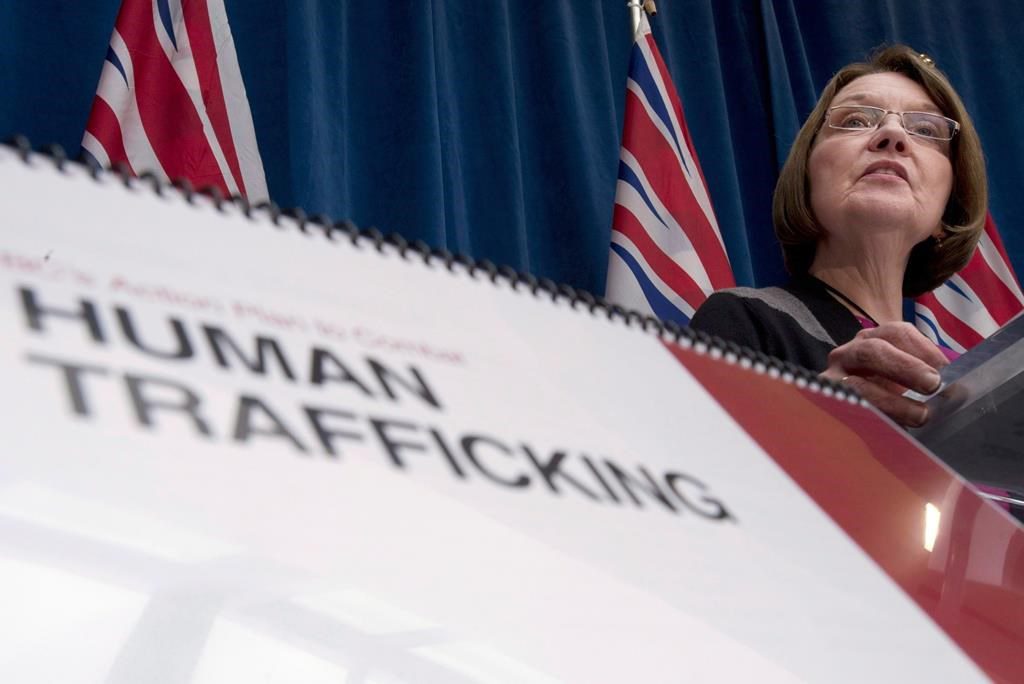 VANCOUVER â€” The interim leader of the B.C. Liberal party says reports of money laundering at casinos had the attention of the government when she was the minister in charge of gaming a decade ago.

But Shirley Bond says civil forfeiture, gang violence and gambling addiction were also big issues during those 11 months as part of her duties as the solicitor general and minister of public safety.

She told the Cullen commission today that she never discussed reports of millions of dollars of suspicious cash at casinos being linked to money laundering and organized crime with former premier Christy Clark.

Clark told the public inquiry earlier this week she first heard from sources within the government in 2015 about a spike in suspicious cash at casinos.

Bond says she did ensure that most of the recommendations of a 2011 report on money laundering were introduced, but a recommendation to create a cross-agency task force to investigate and gather intelligence on suspicious activities at casinos was delayed under her watch.

The province granted the commission an extension in March to produce its final report, which is now due on Dec. 15.