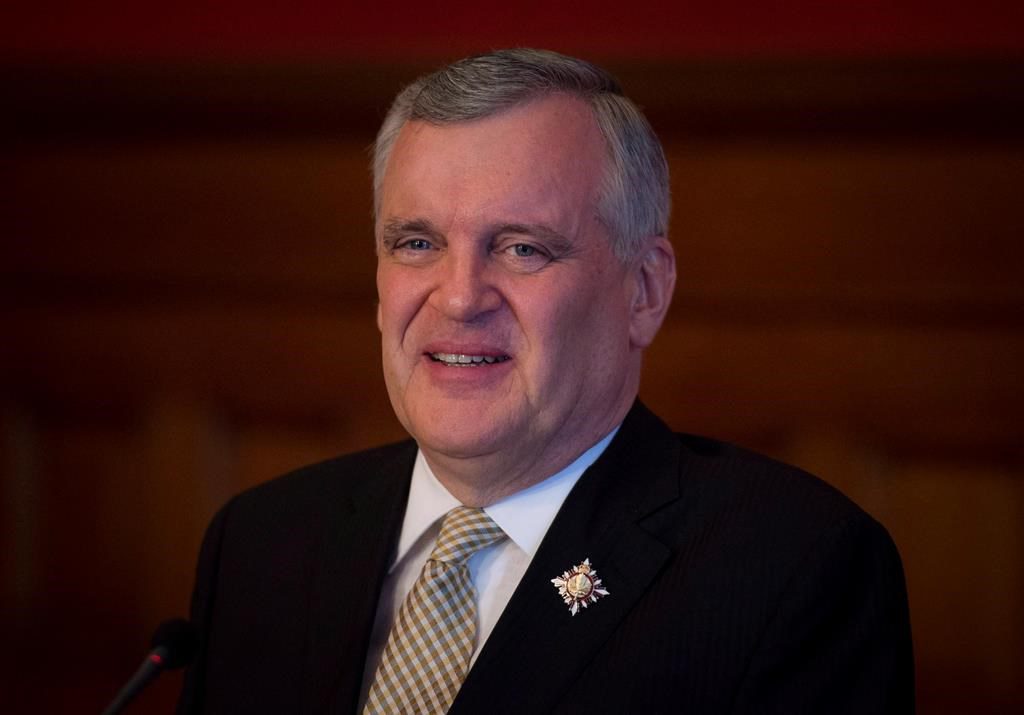 TORONTO — Former Ontario Lt.-Gov. David Onley is set to be remembered at a state funeral next week.

Morley Bedford Funeral Services says Onley will lie in state at the legislature on Saturday and Sunday, then a state funeral will be held at a church in Toronto on Monday.

Onley used a motorized scooter throughout his life after contracting polio as a child and frequently drew on his lived experience when highlighting existing accessibility barriers in all facets of society.

Lt.-Gov. Elizabeth Dowdeswell says his efforts to draw attention to such issues predated his time in government and could be traced back to his years as a television reporter.

Onley, who was 72 when he died, was appointed lieutenant-governor in 2007 and remained in the position for seven years.