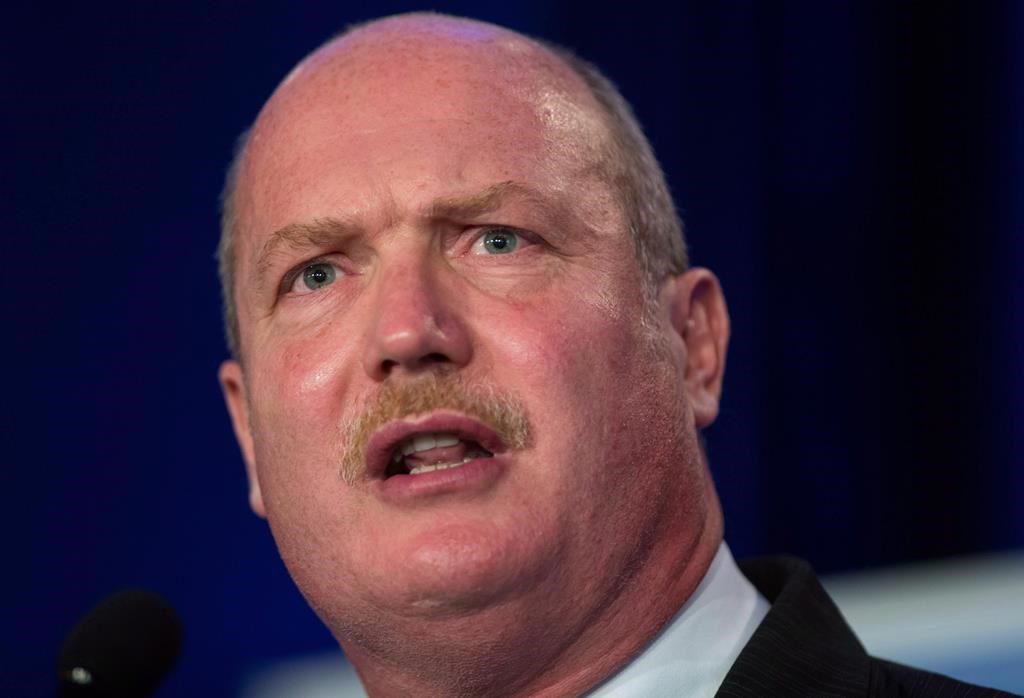 VANCOUVER â€” A former finance minister says generating higher gaming revenues at the British Columbia Lottery Corp. did not take priority ahead of concerns about money laundering at provincial casinos.

Mike de Jong told a public inquiry Friday that serious efforts were made to understand and address money laundering.

The public inquiry has heard testimony from gaming investigators who suspected organized crime groups were allegedly providing large cash loans to casino patrons as part of a money laundering scheme.

De Jong, who was responsible for gaming from 2013 to 2017, said he was not aware of situations where people purposely failed to intervene.

“I never heard or saw anything to suggest that people weren’t interested in addressing this or were trying to turn a blind eye,” he said.

De Jong said he realized the extent to which large amounts of suspicious cash was being seen at casinos late in 2015 and that was when he knew more had to be done to address the problem.

“A crystalizing moment for me occurred in the fall of 2015 when all the parties spoke very passionately about how making progress on this was going to require a degree of police investigative presence that did not exist at the time,” said de Jong. “That clearly made a significant impression on me at the time.”

Former premier Christy Clark testified earlier this week that it was in 2015 when she first heard from sources within government about a spike in suspicious cash at casinos.

Interim Liberal Leader Shirley Bond, a former minister responsible for gaming in 2011, testified Thursday she implemented most recommendations from a government anti-money laundering report. But she said a call to create a cross-agency task force to investigate and gather intelligence on suspicious activities was delayed and did not happen when she was the minister.

De Jong thanked the commission for the opportunity to testify.

“I don’t know that in the time that I was there, there was ever a definitive or conclusive understanding of the magnitude of the issue, and I’m not sure that exists today, and is why the work of the commission is perhaps so important,” he said.

â€” By Dirk Meissner in Victoria