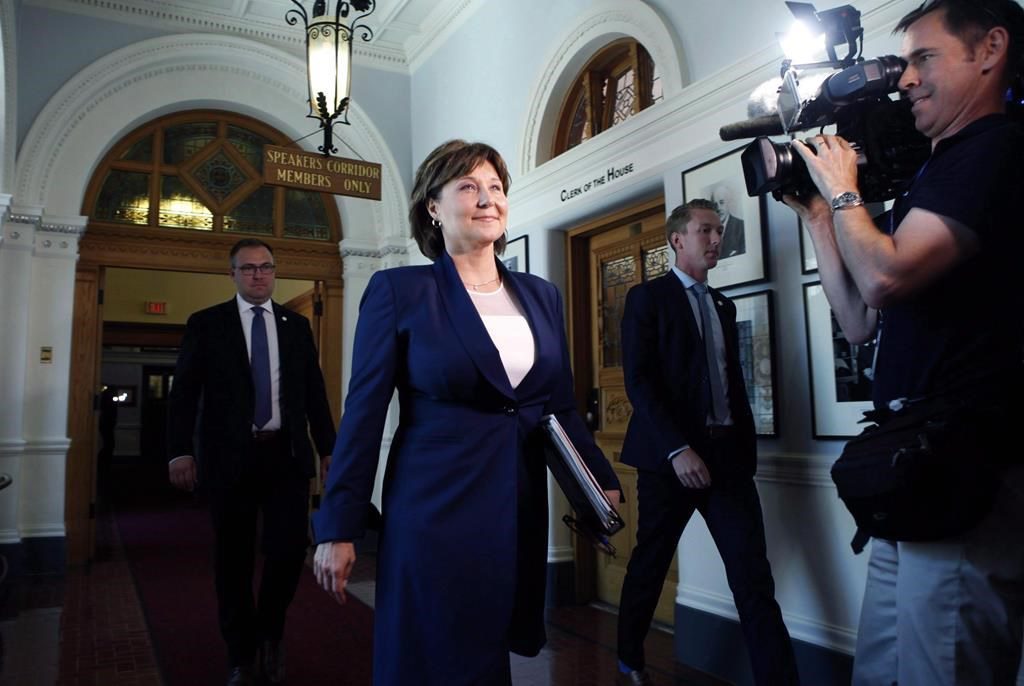 She is among a number of former cabinet ministers who are on the witness list.

Attorney General David Eby has been added to the witness list as well.

They are all expected to testify before the end of the month.

The province granted the commission an extension in March to produce its final report, which is now due on Dec. 15.