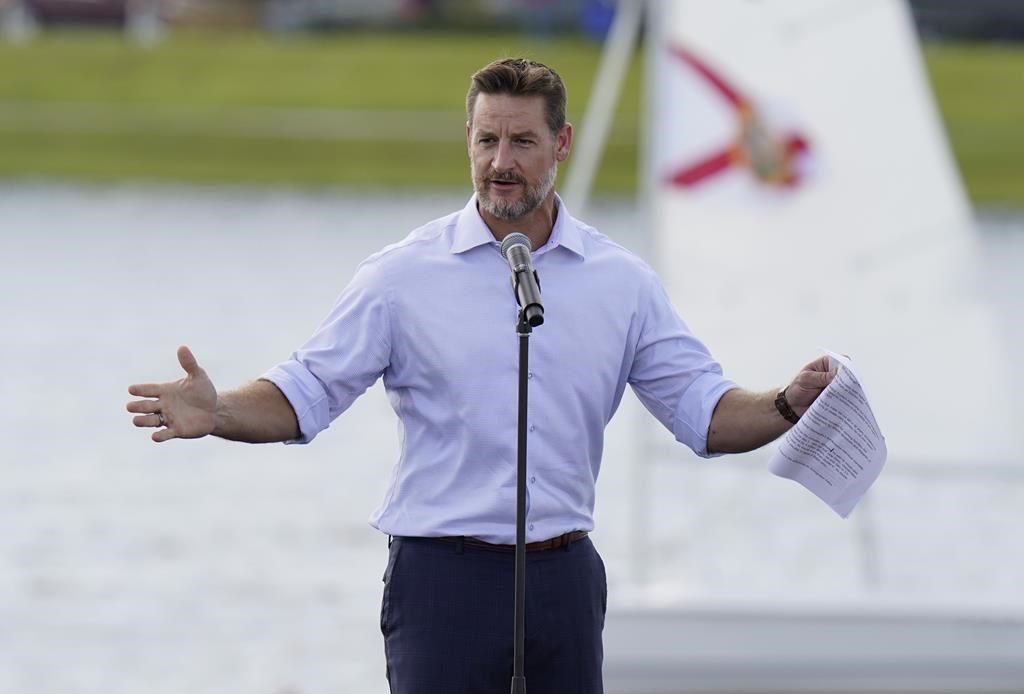 A short statement released Steube’s office on Wednesday evening didn’t include details about the injuries or how serious they were.

“We will provide additional updates when possible,” the statement said. “Please pray for the Congressman and his family.”

Fellow Republican Christian Ziegler, who is vice chair of Florida’s GOP, tweeted late Wednesday that he had just heard that Steube was still in the hospital, but doing well. “Big relief to hear,” Ziegler said in the tweet.

Sara Nealeigh, a spokeswoman for Sarasota County Emergency Services, told The Associated Press in an email that she wouldn’t be able to provide or confirm patient information due to the federal law restricting release of medical information.

Steube was first elected to the House of Representatives in 2018 and just began his third term. He represents all of Sarasota and Charlotte counties and part of Lee County.