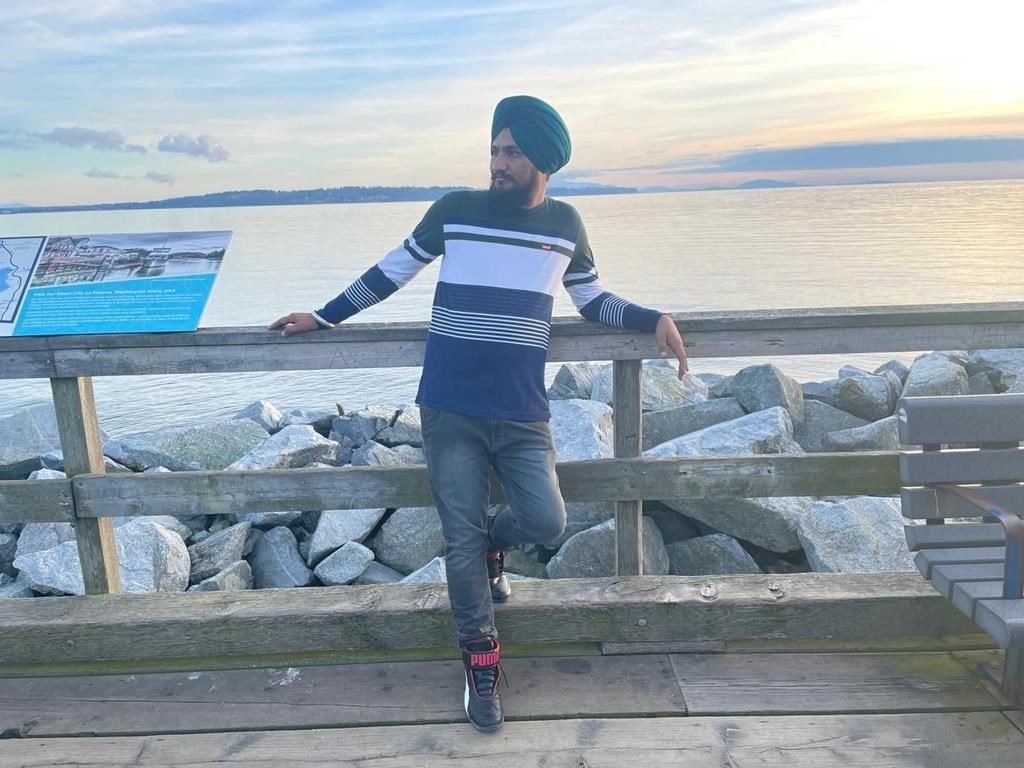 VANCOUVER â€” The body of a man that was supposed to be flown home to India from British Columbia just before the federal government stopped flights is now in limbo as his family scrambles to get the remains home.

Amrinder Singh, who was 29 years old, died April 5 and his family doesn’t know the cause of death.

Bimaljeet Kaur Kaler said her cousin’s body was taken to the airport for an early morning flight on April 23 to New Delhi and then on to Punjab.

“The paperwork was completed, and the body was with the airline,” Kaler said.

However, the federal government had cut off all commercial and private passenger flights arriving in Canada hours earlier as COVID-19 cases surged in India.

The body was driven back to the funeral home.

“We were devastated,” Kaler said.

Singh had been in Canada for about three months and was living in Abbotsford with Kaler before he died.

His family in India had started preparations for his last rites according to religious ritual, which had to be cancelled, she said.

They have now made arrangements for his remains to be sent on another airline on Saturday, and it is scheduled to reach Punjab in the middle of next week.

If all goes as planned, the body will arrive in Punjab a month after Singh died.

She understands the need to stop flights to help curb the spread of COVID-19, but the government should have given people a few days to get their affairs in order, she said.

Kaler described her cousin as cheerful, kind and a hard-working person who always had a smile.

He leaves behind a wife and two daughters, who are seven and four years old.

He came to Canada to give his family a better life, Kaler said. He had been working in a Langley hotel, she said.

“He wanted to do everything for the kids like everybody else, but maybe destiny held something else for him.”

The family is in shock, she said.

“Maybe because it’s human nature, his wife will believe he’s gone once she sees the body,” Kaler said. “The only thing right now is that they just want to see him for the last time.”