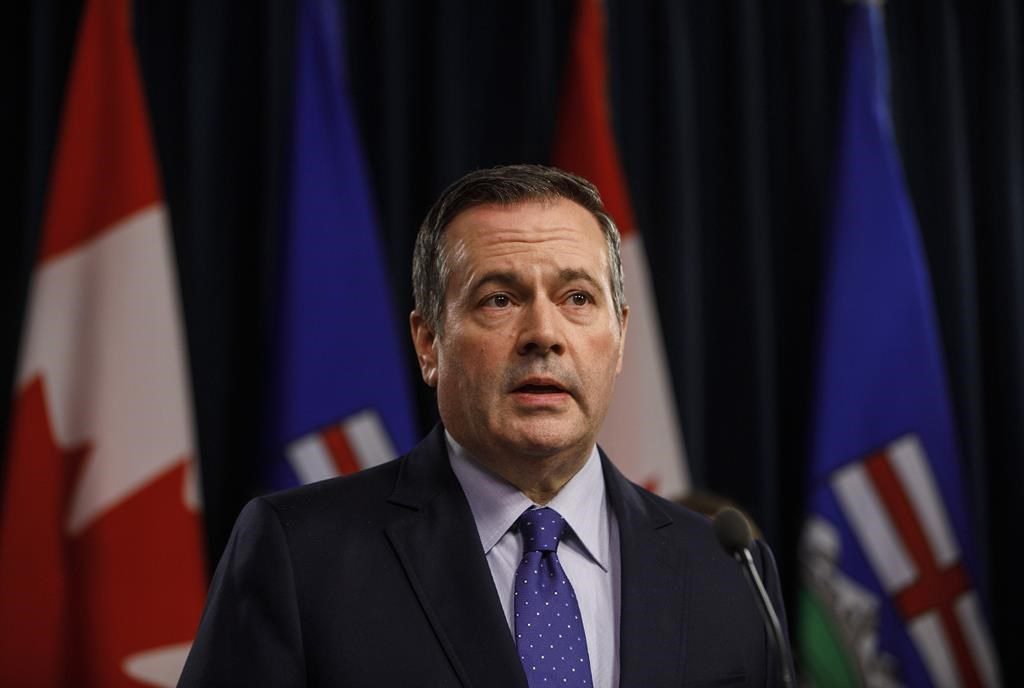 OTTAWA â€” Alberta’s Jason Kenney became the fourth Canadian premier to sign an agreement supporting the development of small modular nuclear reactors (SMRs) in Canada on Wednesday. Kenney signed a memorandum of understanding with the premiers of Ontario, New Brunswick and Saskatchewan.

The provinces also released a feasibility report prepared by Ontario Power Generation, Bruce Power, NB Power and SaskPower which gives a potential timeline for development and deployment of SMRs and assesses their competitiveness with other non-emitting energy sources.

Here’s five things you should know about SMRs:

SMRs are nuclear reactors that produce less than 300 megawatts of electricity. Because they are smaller than traditional nuclear power plants, which generally produce 800 MW and up, they are expected to be cheaper to build, scalable to meet specific industrial and remote community needs and, according to the report, will have the “potential” to be competitive with other low-carbon forms of energy.

When are they expected to be in use and where?

According to the feasibility study, Canada’s first grid-scale SMR project of about 300 MW is expected to be in place at the Darlington nuclear site in Ontario by 2028, followed by up to four similar units in Saskatchewan with the first in service in 2032. The technology and developer are to be selected by the end of this year.

An advanced SMR design is also to be developed in New Brunswick resulting in demonstration units at the Point Lepreau, N.B., nuclear site by 2030. Meanwhile, a new class of “micro SMR” is being designed to replace diesel use in remote communities and mines â€” a 5-MW gas-cooled reactor project is proposed at the Chalk River nuclear site in Ontario and is expected to be in service by 2026.

What is the federal role in developing SMRs?

The feasibility study says that “cost and risk-sharing with the federal government” is an important part of developing SMRs, noting they support Canada's goals of phasing out coal by 2030 and becoming a net-zero carbon emitter by 2050. Federal Natural Resources Minister Seamus O’Regan has said nuclear power is essential to meeting Canada’s climate-change goals.

Are SMRs considered to be safe?

Proponents argue that new applications, simplified designs and advanced technology give SMRs an enhanced level of safety, building on Canada’s reputation as a safe and well-regulated leader in nuclear energy.

What do opponents of SMRs say?

More than 100 environmental, anti-nuclear, community and other Canadian groups signed a statement in November declaring SMRs a "dirty, dangerous distraction" from tackling climate change. They argue the fight against global warming can’t wait for the technology to be proven and deployed and warn SMRs will cost more than other low-carbon energy alternatives, won’t create as many jobs and will result in new streams of dangerous nuclear waste.