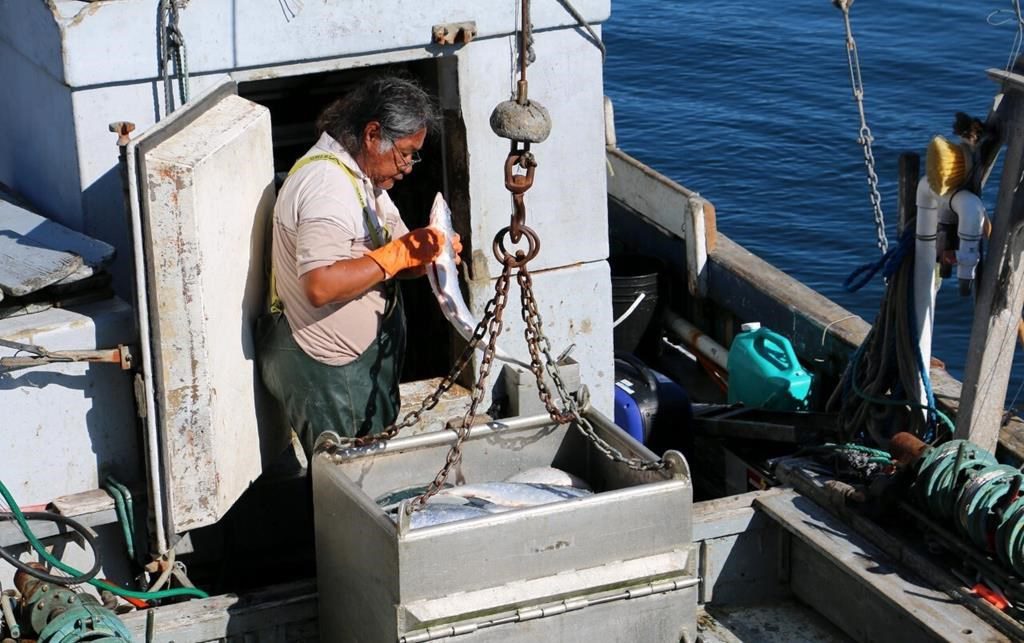 VANCOUVER â€” Canada must remedy problems in commercial fishery regulations arising from a legal battle that was first launched in 2003 by a group of Vancouver Island First Nations, the British Columbia Court of Appeal has ruled.

While there is no demonstrated need to make mandatory orders, they would “remain available if Canada does not act diligently to remedy the problems,” Justice Harvey Groberman wrote in a decision released Monday.

A three-judge panel unanimously upheld parts of an April 2018 ruling by the B.C. Supreme Court that found Canada’s management of regular commercial fisheries unjustifiably infringed on the First Nations’ rights.

In that judgment, Justice Mary Humphries gave Ottawa one year to offer the plaintiffs opportunities to exercise their rights to harvest and sell salmon, groundfish, crab and prawn in a manner that remedied those infringements.

The decision outlined several specific infringements related to the allocation of Pacific salmon and directed Ottawa to take a more “generous approach” to chinook allocations for the First Nations, noting the policy at the time gave recreational fishers priority over them.

But the five Nuu-chah-nulth First Nations â€” Ehattesaht, Hesquiaht, Ahousaht, Tlaâ€‘oâ€‘quiâ€‘aht and Mowachaht/Muchalaht â€” appealed the decision, which dismissed their argument that Canada failed in its duty to consult them by refusing to implement proposals raised in discussions outside the courts to resolve the dispute and negotiate new policies.

The Appeal Court found Humphries did not err in that part of her decision.

But the court said she did make an error in limiting certain commercial fishing rights to vessels of a particular size and fishing capacity.

Humphries “went too far” in her interpretation of a 2009 B.C. Supreme Court decision that upheld the nations’ right to commercial fisheries, Groberman wrote.

Humphries was entitled to interpret the earlier ruling, Groberman wrote, but she did not have the authority to diminish the nations’ commercial fishing rights. If upheld, her interpretation would have done so, he said.

“The limitations the judge placed on the levels of technology and the types of vessel that could be used do not take into account the need to allow Aboriginal rights to evolve to meet modern conditions and requirements.”

Nuu-chah-nulth leaders hailed the decision as a major victory, while pushing Fisheries and Oceans Canada to implement their rights immediately.

“Why does it take all these years and all these court battles when the federal government should be sitting at the table with our nations and working this out, especially in times now of reconciliation,” Judith Sayers, president of the Nuu-chah-nulth Tribal Council, told a news conference.

“We look forward to seeing these five nations being able to go out and fish as they have since time immemorial.”

Fisheries and Oceans Canada said it will “take the necessary time to properly review the decision” by the Appeal Court.

The department will continue to work with the five First Nations on implementation of their rights to fish and sell fish, and on their participation in commercial fishing more generally, it said in a statement.