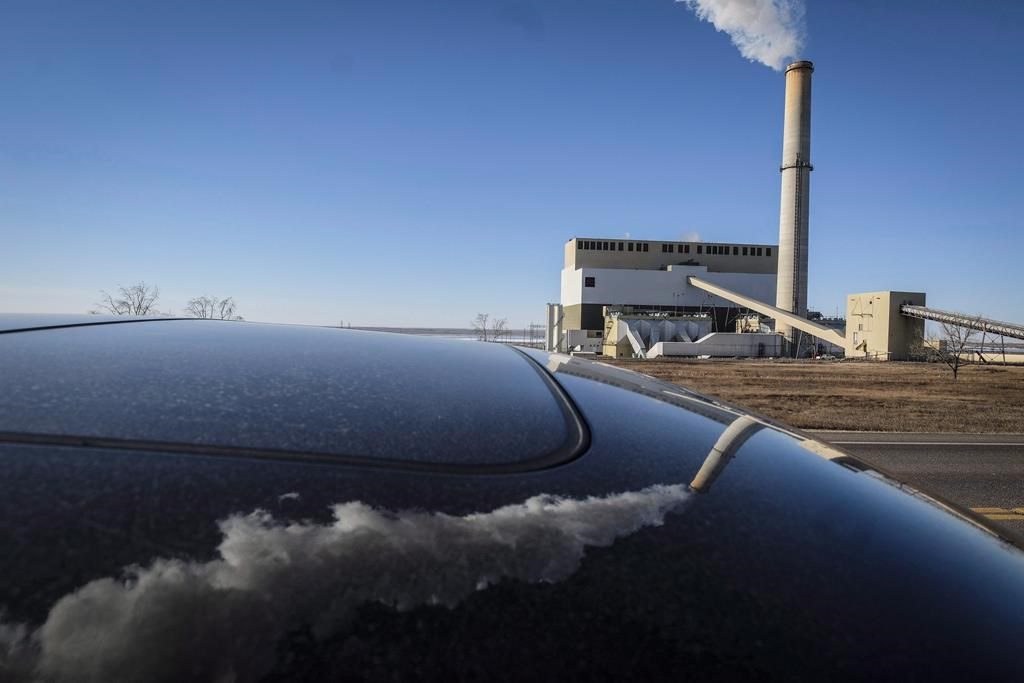 The United Conservative government wants to expand the industry and land belonging to the First Nations spans most of the area being considered for coal exploration.

The coal companies involved with the letter are Cabin Ridge, Montem Resources and Benga Mining, which currently has a project before a federal-provincial regulatory panel.

The First Nations say the province’s planned meetings with regional chiefs are nowhere near the level of consultation such a significant change to the land requires.

They document ongoing damage and continued encroachment by industry, which they say makes it harder to hunt and practise other treaty rights.

They say the province has so far ignored their concerns and they are asking for full government-to-government funded consultations.

The miners say they’re doing their best to work with the First Nations and are urging the government to do the same.