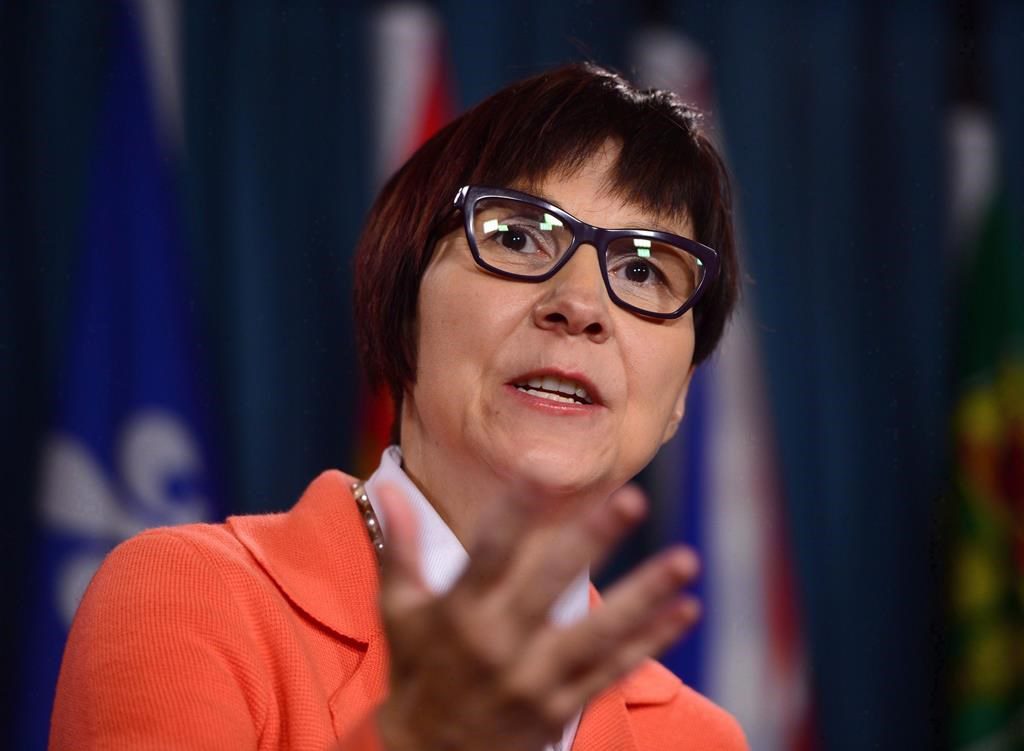 Ottawa’s legal challenge of two rulings involving First Nations children taken from their families by an underfunded child-welfare system will be heard in Federal Court today.

The federal government has filed for a judicial review of two Canadian Human Rights Tribunal rulings — one that awarded First Nations children inappropriately taken away from their parents after 2006 $40,000 each and to their parents and grandparents, and the second that expanded Jordan’s Principle to children who live off-reserve or who are not registered under the Indian Act.

Jordan’s Principle is a rule stating that when different levels of government disagree about who’s responsible for providing services to First Nations children, they must help a child in need first and argue over the bills later

Cindy Blackstock, executive director of the First Nations Child and Family Caring Society, which filed the original complaint over 14 years ago, says the case is fundamentally about addressing harms suffered by Indigenous children who have faced systemic discrimination by Canada.

Federal officials say they are not arguing against compensating Indigenous children harmed by what they call a “broken child care system,” but they argue the Candian Human Rights Tribunal overstepped its authority and erred in law in awarding individual damages to First Nations kids.

Ottawa instead wants to compensate these children and their families through a settlement in two separate but related class-action lawsuits, which Indigenous Services Minister Marc Millers says could lead to higher compensation paid to those who suffered the greatest harms.