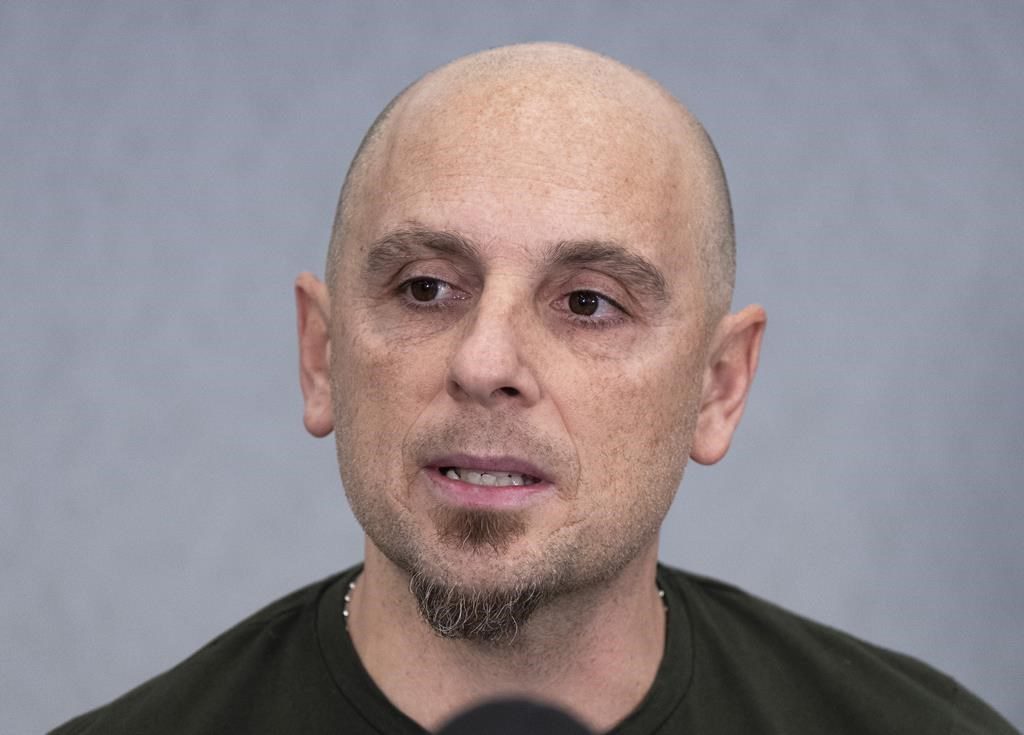 MONTREAL — A soccer coach who was fired this month over years-old Twitter comments suggesting the former premier of Quebec should be assassinated is publicly apologizing.

Sandro Grande was named CF Montreal’s reserve squad coach on Jan. 9 but was fired less than a day later after a political backlash over his hiring.

Grande was under fire over comments he made after the 2012 Quebec election night shooting outside a Parti Québécois gathering. He notably wrote on Twitter that the only mistake the shooter made was missing his target — in reference to then-premier Pauline Marois.

A tearful Grande told a news conference today that he has written to Marois to apologize and received a “touching” response.

He said he’s sorry and ashamed of the comments he made, admitting he had previously denied having written them.

He also reached out to current Parti Québécois Leader Paul St-Pierre Plamondon, who has agreed to meet with him on Sunday.