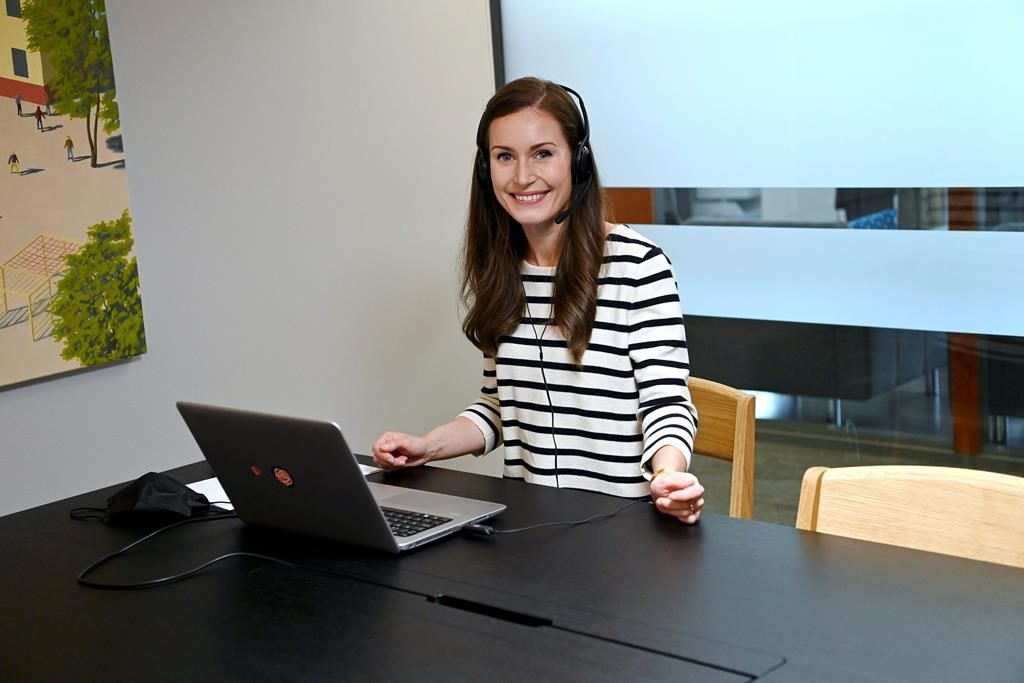 HELSINKI (AP) — Finland’s local elections Sunday are seen as a first test for its popular young Social Democratic Prime Minister Sanna Marin, who took office 18 months ago shortly before the pandemic and whose party is behind in the polls.

The vote to renew local councils in Finland’s more than 300 municipalities is viewed as a key indication of parties’ popularity ahead of the country’s 2023 parliamentary election.

Stakes are higher this time because the elections were postponed for two months due to COVID-19, and because of the tensions inside Marin’s center-left, five-party governing coalition.

The 35-year-old Marin, who became Europe’s youngest government leader in December 2019, enjoys high personal popularity and has won international praise for her handling of the COVID-19 crisis in the nation of 5.5 million.

Despite her popularity, the Social Democratic Party, of which she became the leader of last year, has failed to attract young voters. Two opposition parties, the conservative National Coalition Party and the populist Finns Party, are in the lead in the polls.

A third of eligible voters, or some 1.5 million people, have already voted in advance. Initial results are expected on Monday.